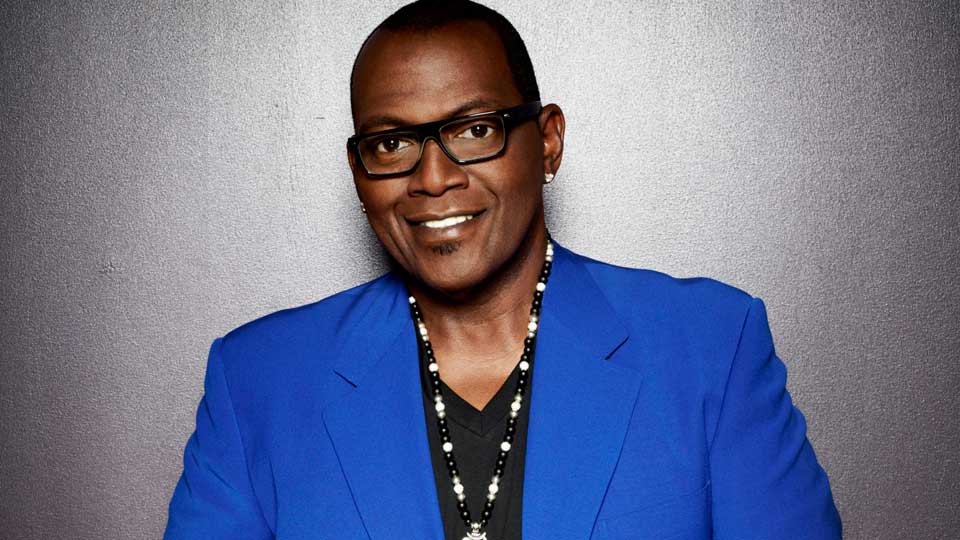 Randy Jackson has confirmed that he will be leaving American Idol after serving as a judge for all 12 seasons.

It had been rumoured that Jackson may hang up his American Idol duties as he is believed to be keen to explore other ventures and business opportunities.

Jackson’s departure comes as the future of all the judges is uncertain. Falling ratings for the show and the ongoing feud between judges Nicki Minaj and Mariah Carey is said to have bosses rethinking the panel for next season.

Mariah Carey’s position on the panel seems the most precarious with insiders claiming that the diva has failed to impress with her critique over the course of the season. It is also rumoured that Nicki Minaj and Keith Urban may be exiting the show.

The season 12 American Idol finale takes place next week with Candice Glover and Kree Harrison battling it out for the title.