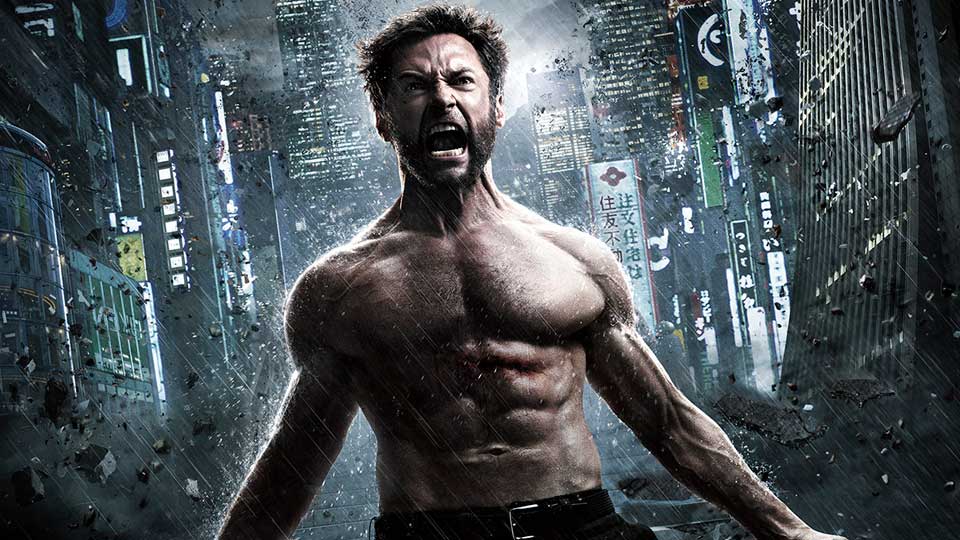 A new poster for The Wolverine has also just been released, featuring a ‘Silver Samurai’, referencing the film’s Japanese setting.

Hugh Jackman will also return as wolverine in X-Men: Days of Future Past in July 2014.

Check out the new poster:

In this article:Hugh Jackman, The Wolverine, X-Men