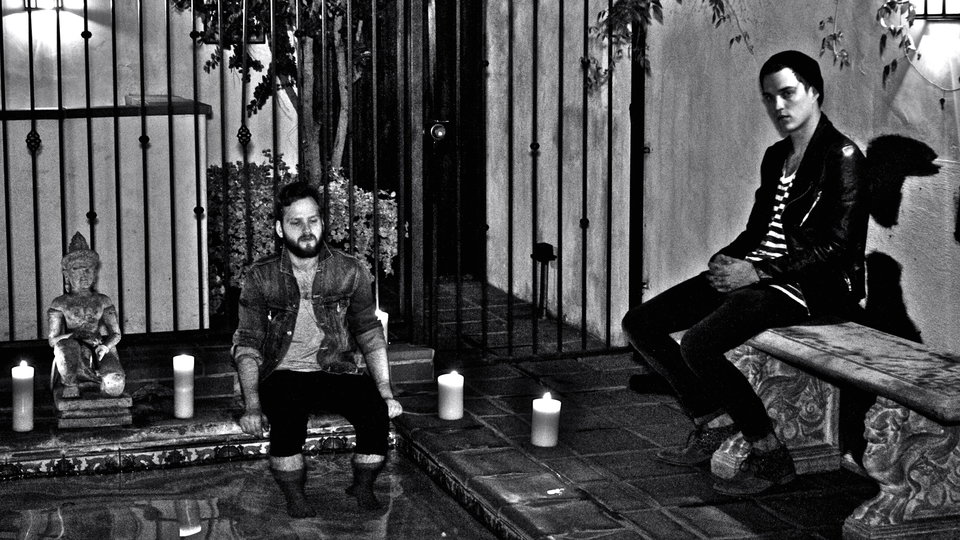 Beech is an exciting new band composed of songwriter and fashion model Josh Beech and his producer-cum-co-creator Oliver Som. The duo just released its debut EP We Are The Masters Of Our Fate this week and its subject is anything from the London Riots to Winston Churchill’s first address to the US congress after the attack on Pearl Harbour during World War II. On the subject of Churchill Beech said: “Although his speeches are more than half a century old, you can listen to them today and still relate to the positivity of their message. They have stood the test of time and that is what we want to do with the music we write; we want to write songs that are not just for today.”

The EP was recorded and written between London and LA and represents the band’s ambition in mixing their transatlantic influences it’s available now.