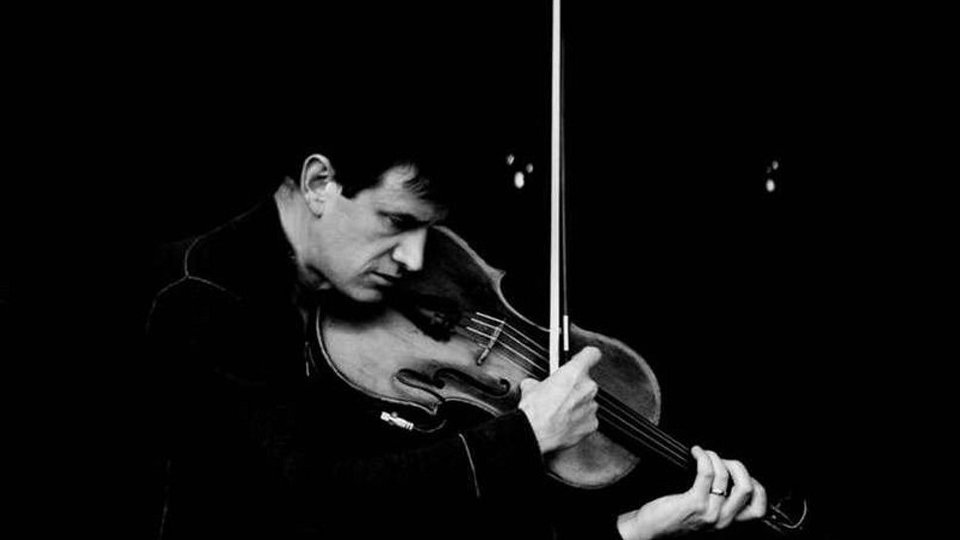 John Metcalfe’s Monomedia festival is set to take place this May at Kings Place and will bring together an amazing selection of talent to explore how we hear without light. Some artists will perform part of their entire set in the dark to maximise the music’s effect. The idea is to let darkness take the focus of the acts on stage and instead just focus on the music.

Monomedia explores what happens to your ears – to music itself – when you’ve got nothing else to distract you: to ‘kick-start parts of your brain you’ve completely forgotten about’, in Metcalfe’s words. How will the performer react without the visual relationship with the audience? How will the audience react? Will they dance in the dark, knowing they won’t be visible? Will they be able to concentrate for longer without the distraction of light, or less because of the intensity of the experience?

Also taking part in this experiment are Thomas Dolby, Will Gregory and The New Radiophonic Workshop.