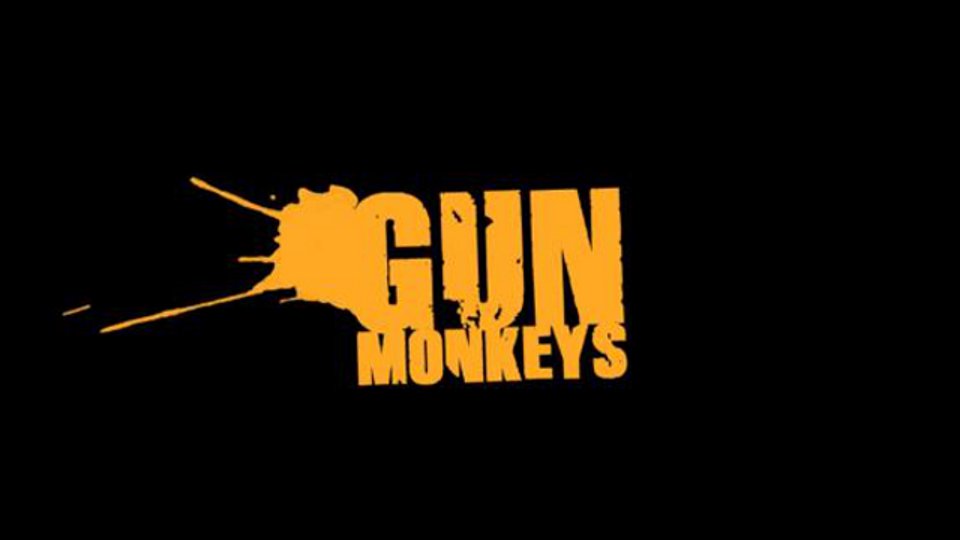 Indie studio Size Five Games have announced on their blog that their next release will be Gun Monkeys. The studio describes the game as a procedurally-generated, physics-based, online deathmatch platform game.

In Gun Monkeys, players take charge of a modern-day power company. In the distant future, a catastrophic experiment into Perpetual Energy obliterates all human life, leaving the world choc-full of free-for-the-taking energy. Your job is to send a legion of pleasingly-expendable monkeys forwards in time to collect Power Cubes and return them to present-day, all from the comfort of your PC.

[quote by=”Dan Marshall, Chief Executive of Game Development, Size Five Games”]I needed a tiny break from my next game, The Swindle. I’d been working so hard on it for so long I was struggling, creatively. I decided to take a break and remake the very first game I ever released, Gibbage. The result, after some significant tweaks, is Gun Monkeys.[/quote]

Gun Monkeys is due to go into beta soon and will be available on PC, Mac and Linux. Follow @danthat for the latest news and check out the first trailer below: