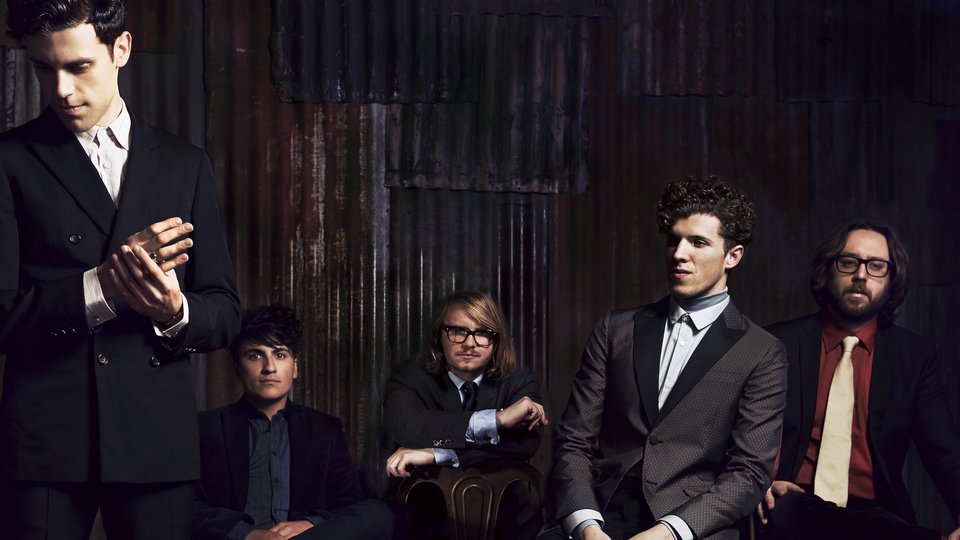 Noah And The Whale are back with their fourth studio album, Heart of Nowhere, which is being released today, 6th of May. The new album was recorded at West London’s British Grove Studios and will be launched alongside a four-week residency, A Month Of Sundays, which began on the 28th April at London’s Palace Theatre, as well as a short film directed by Charlie Fink himself.

Live dates: A Month Of Sundays

(A Night Of Music And Film) At The London Palace Theatre:

In this article:Noah And The Whale