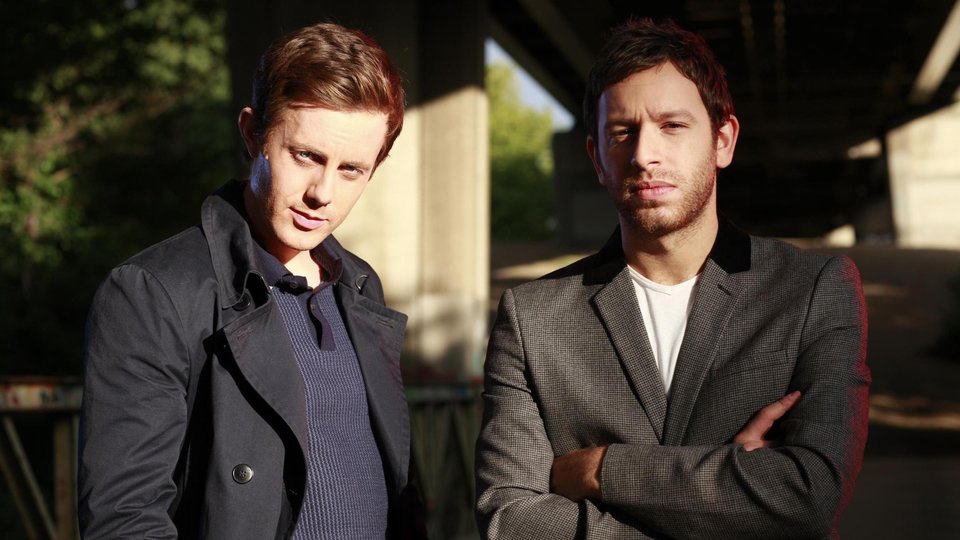 Chase And Status have revealed details of their first single from their anticipated third album. Lost & Not Found premiered on Zane Lowe’s Hottest Record In The World show and is available to stream at the band’s Sound Cloud page. The single is set for release on the 30th June, the same weekend the duo will headline Glastonbury’s Other Stage.

Lost & Not Found is Chase and Status’ nod to the 90’s rave age and shows a change in direction for the duo’s new album. Still featuring up and coming artist’s Lost & Not Found features Louis M^ttrs.

Chase and Status have an exciting summer coming up following their Glastonbury appearance they will play the main stage at Reading and Leeds, T In The Park and Oxygen.

Advertisement. Scroll to continue reading.
In this article:Chase and Status