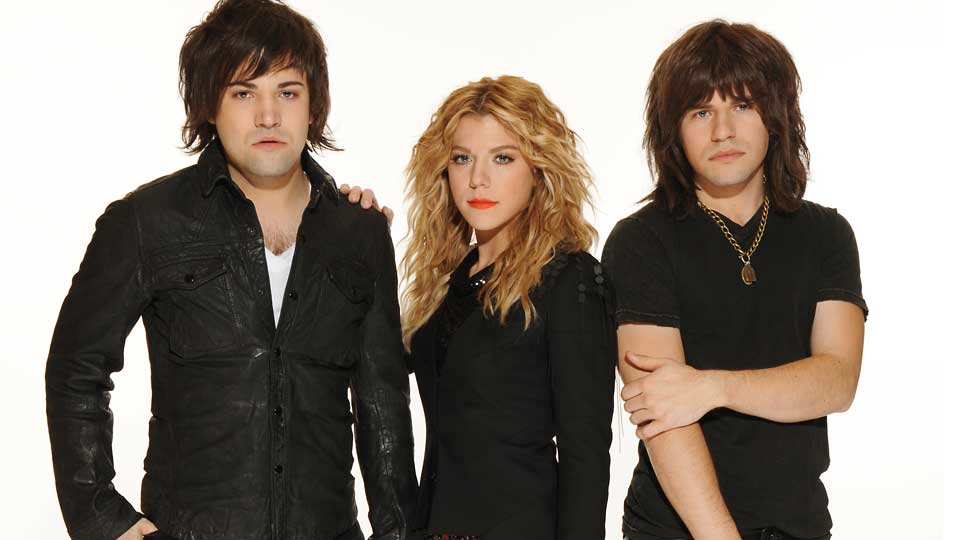 The Band Perry is gearing up for the release of new single Done, and second album Pioneer in the UK.

Due for release in the UK on 10th June, both the single and the album have already made a big impact in the US. The Band Perry teamed up with producer Dann Huff, executive producer Scott Borchetta and Rick Rubin for Pioneer.

The album is the country trio’s follow-up to their debut self-titled album. The video for Done is available to watch now and you can see it below: