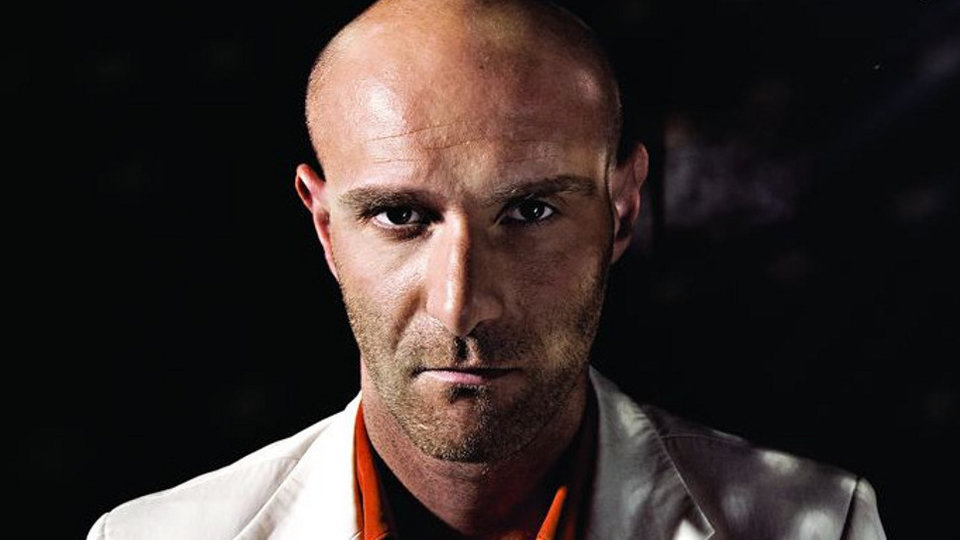 Following the acclaimed release of album Rave Age, techno maestro Vitalic is now releasing its new single Fade Away. The release also includes a remix of French dance act C2C. We had a listen and this is what we thought.

If you expect Fade Away to explode in your ears then think again. The single instead kicks off with a slow intro but before long the drop hits you and a big bass becomes the heart of the song. The vocals work with the track giving it a dream-like aspect. Fade Away is nostalgic and with its synths and old-school vocals it really feels like something from the past.