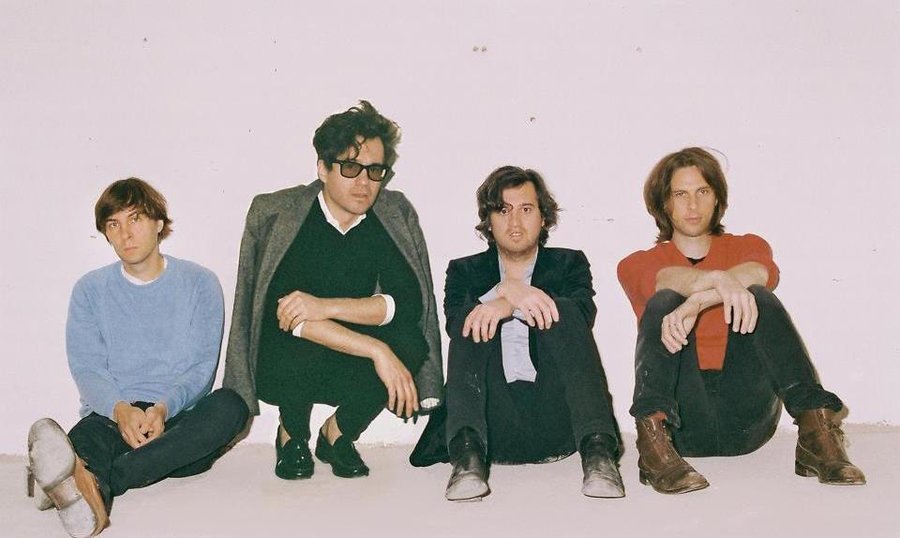 Still championing that offbeat oddball spirit, the indie outfit have continued to maintain their unique artisan air and trailblazing style without compromising on quality.

Aided by high pitched keyboard sounds, exotic synths and a Bowie-esque hook, strongest song Entertainment fervently plunges the listener headfirst into what is, overall, a ferociously energetic record, with tonnes to keep us interested. An achingly obvious lead single, the track signals a glorious return to form after the 2009 album that brought them true recognition, Grammy-award winning Wolfgang Amadeus Phoenix. Following the breakthrough record which rocketed the trio to dizzying heights, was always going to be a tall order.

The Real Thing shimmers with a delicate and playful top end, undercut by a throbbing bass groove and brief experimentation with loops and samples. Thomas Mars’ voice is still the proto-typical indie rock touchstone it’s always been; youthful and optimistic with a wild edge.

As easy listening as Bankrupt! may be, the band’s free spirited style is unlikely to resonate with everyone. On a lyrical level, insightful soul stirring words of heartbreak and remorse will not be found here. If it’s pain and suffering you’re after, go and listen to any album by Adele.

The title song’s epic seven-minute length, most of which is instrumental, is – as Mars puts it – “a reward for the listener for listening right through the album”. Punchy and orient/80’s soundtrack influenced, the musical interlude is a satisfying slower paced melodic masterpiece in otherwise hyper proceedings. It pulses and throbs with static grooves, before settling into a vocally focused second half, with Mars employing a crooner approach over the electro conclusion.

If the album started with where Phoenix used to be, it finishes with where they’ve ended up. Closing duo Bourgeois and Oblique City recall their Sofia Coppola soundtrack work turned into contemplative, booming pop rock.

Exuding Gallic cool, Phoenix have produced an album which speaks for itself through markedly simple songs that herald another step in the band’s emotional education. Synthpop and new wave ideas pungently permeate the record, and sustained fuzzy electronic noise backs nearly every track. The record is indeed not the revelation Wolfgang was, but it’s certainly as fun and totally relevant in 2013.

Just as the album artwork suggests, Bankrupt! is peachy keen.