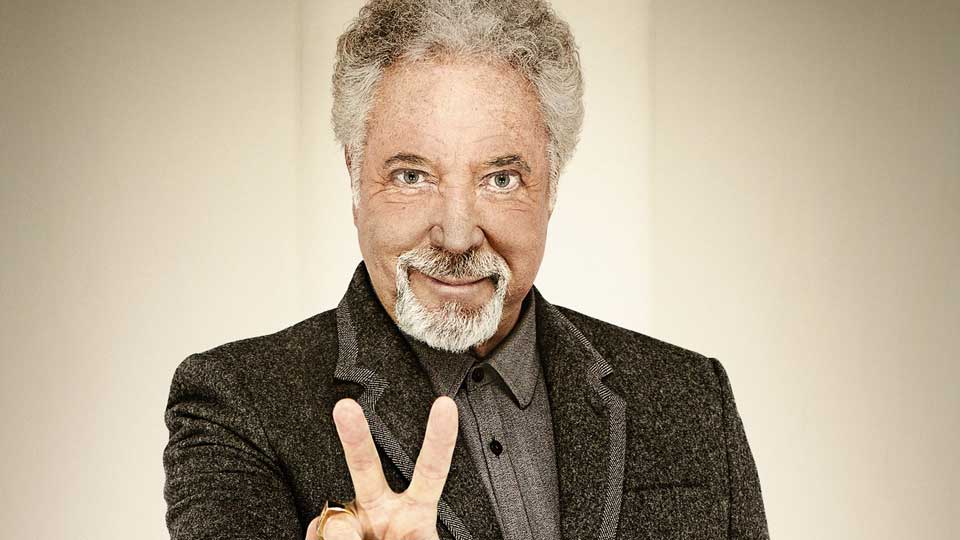 The Voice kicks off tonight with an introduction to retro lovely Alice and part time model Sarah. Alice sings ‘The Lady is a Tramp’ but fails to get the coaches spinning. Danny tells her he thought it was a little safe but that she is ‘smoking hot’ and Will feels like she didn’t understand her instrument and asks her if she is a trumpet, as ever we don’t quite know what Will means but we love him anyway.

Now for gorgeous Sarah, who is performing ‘’Let’s Stay Together’ Jessie is first to turn and Tom and Danny follow suit. Tom commends Sarah for being very original. Danny says he needs her on his team. Jessie plays the sister solidarity card and it all gets a bit ugly between the coaches, eventually Sarah opts to join team Jessie, taking her total to 8 artists.

On to Emily, who is singing a really lovely folk version of ‘Common People’ Will plays a sneaky game and pretends he is not keen to the other coaches but then slams his button on the last note. Danny says the only reason he didn’t turn around is because he is an idiot. Will says it was flawlessly executed and that he thinks Emily is ‘super dope’.

29 year old Nick is next, he has Tourette’s syndrome and sees music as his medication. Nick is singing ‘Footloose’ and gets Jessie J bopping away in her chair. Despite lots of pointing at Danny none of the coaches hit their buttons. Jessie requests Nick sings another song for them and wows the crowd and the coaches with a beautiful version of ‘Another Day in Paradise’ – it seems poor Nick picked the wrong song to perform because this would definitely have seen him though to the next round.

Song choice is clearly important and singing one of the coaches’ songs adds extra pressure. LB is game though;  he performs a funky interpretation of ‘She’s a Lady’ by the Silver Bear himself. Tom gives it his seal of approval and wants LB on his team. Although, Jessie says she found it a bit boring LB doesn’t seem fazed. He thinks he can learn a lot from Mr Jones!

Another duo now, Barbara and Cara sing the classical ‘A Flower Duet’ and we are surprised when all 4 coaches turn, although agree that it does sound beautiful. Will says he had ‘love at first note’ and Danny thought they sounded like angels. B & C choose to join team Will and we can’t wait to see them work together in the future.

Tom Jones impersonator David now singing ‘Life on Mars’ and although he gives a solid performance it isn’t enough to get the coaches turning. Tom says it was pure and clean and Danny spots that he sounds like Tom. Of course this means David gets a chance to wow us all with a rendition of one of Tom’s hits and wowed we are!

Wedding singer Laura now and Jessica too who has lost her confidence a bit. Both feel like they have a lot to prove. Laura launches into Florence and the Machine’s ‘Say my Name’ and impresses Danny who hits his button and secures another great singer for his team.

Jessica is singing ‘Don’t You Want Me Baby’ and really impresses us but she fails to get any coaches turning. Such a shame for Jessica, who has a great voice, Jessie tells her she doesn’t feel like she’s ready but should be so proud.

Now it’s Karl who has had a taste of fame and a record deal that went sour, he cleans windows and works in a bar now. Karl says he is here to win. He performs ‘No More I Love You’s.’ and Karl gets a clean sweep! All the coaches battle hard for Karl but Danny wins bringing the show for this week to a close. As it stands Jessie has 8 acts secured for her team, Will, Danny and Tom have 7.

See you next week for more!