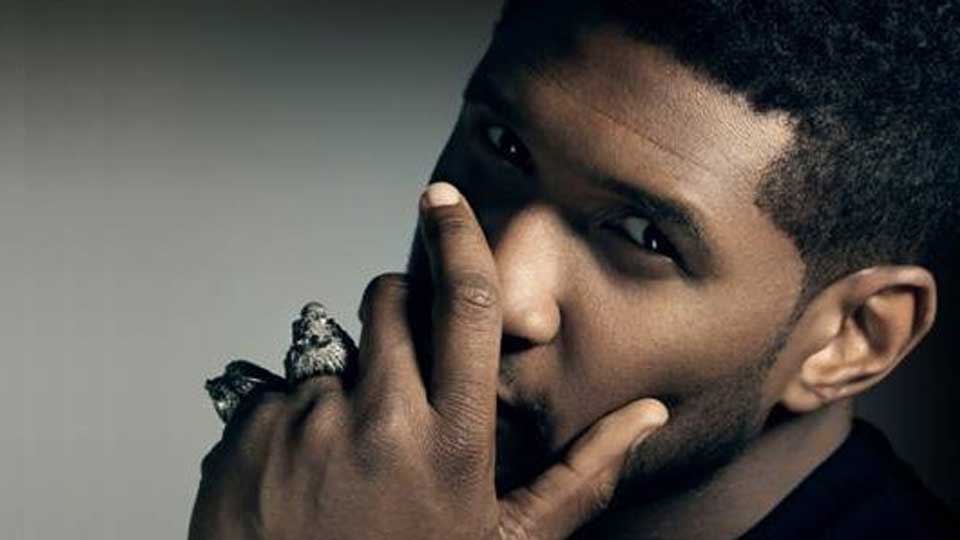 Usher has been inspiring Paul McCartney according to producer Mark Ronson.

In a recent interview with Rolling Stone, Ronson taked about McCartney playing him Usher’s Climax and commenting ‘I love where all the sonics sit in this.’ Ronson commented that when it come’s to working with McCartney ‘ you learn to not ask too many questions and just do your best work.’

We’re going to be interested to hear McCartney’s new tunes if he’s using Usher as his source of inspiration.

Meanwhile Usher is enjoying huge success as part of The Voice in the US. Having replaced Cee-Lo Green on the panel, Usher has received praise from fans and the critics. The show hit a new record this week when it pulled in 14.3 million viewers.