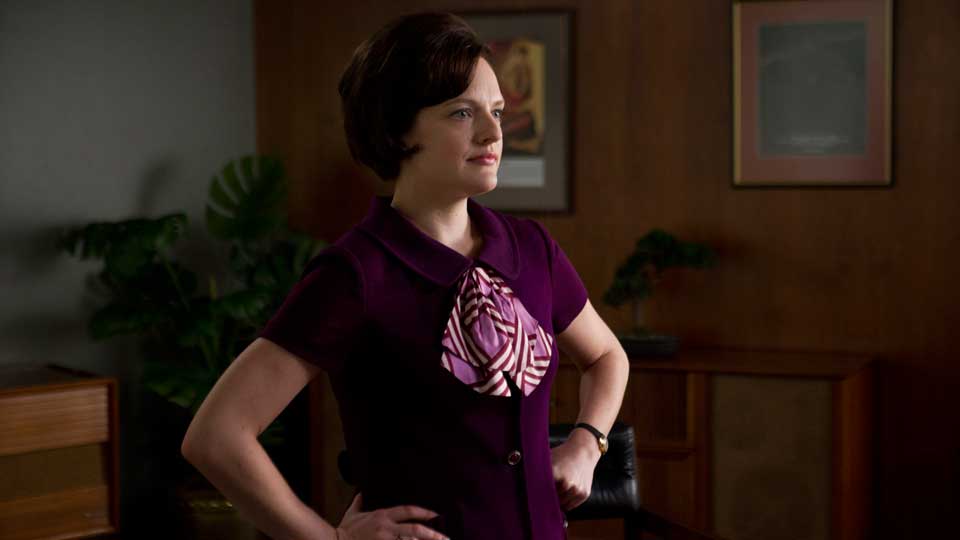 If you’re not up-to-date with the two-hour season premiere than we suggest you stop reading now so we don’t spoil anything for you. Last week’s double episode saw Don (Jon Hamm) return to his old ways cheating on his wife Megan (Jessica Pare) with his neighbour’s wife Sylvia (Linda Cardellini).

Roger (John Slattery) struggled to cope with the death of his mother, Peggy (Elisabeth Olson) discovered she was was more like Don than she thought and Betty (January Jones) tried to help a friend of her daughter’s.

In this week’s episode, titled The Collaborators, Joan (Christina Hendricks) has to face up to her actions in the fifth season when Jaguar comes in for a meeting whilst Don continues his tryst with Sylvia. Pete (Vincent Kartheiser) embarks on some adulterous behaviour of his own but we suspect it won’t be all plain sailing.

Check out our gallery to preview the episode and tune into Sky Atlantic at 10pm tomorrow night.

Interview: director Greg Mottola opens up about bringing Fletch back to the big screen with ‘Confess, Fletch’