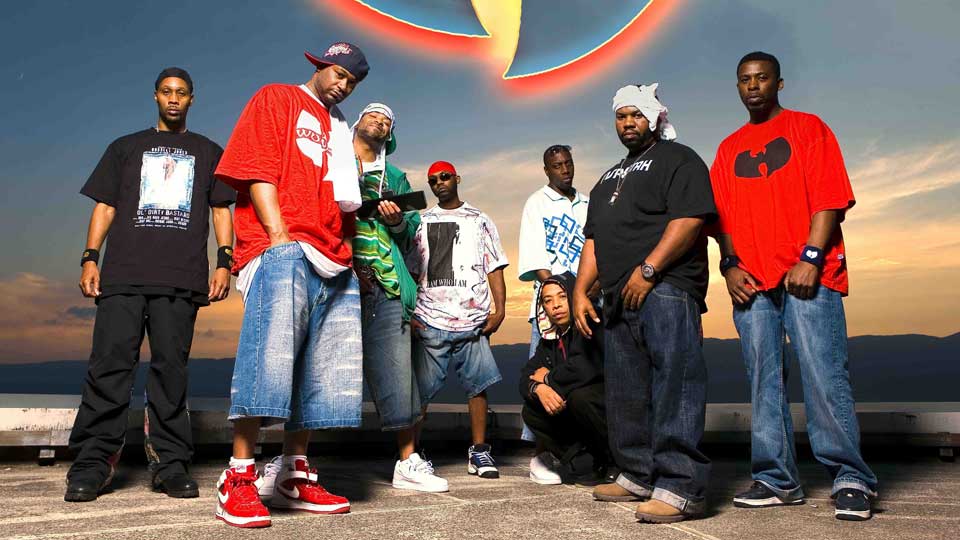 Wu-Tang Clan are to return to the UK for a handful of live dates to celebrate the 20th anniversary of their debut album Enter The Wu-Tang (36 Chambers).

The hip-hop pioneers will play two UK dates as all the living members of the group perform together on stage. They will perform tracks from their back catalogue as well as new songs from their forthcoming album A Better Tomorrow.

Wu-Tang Clan will be performing the following dates: