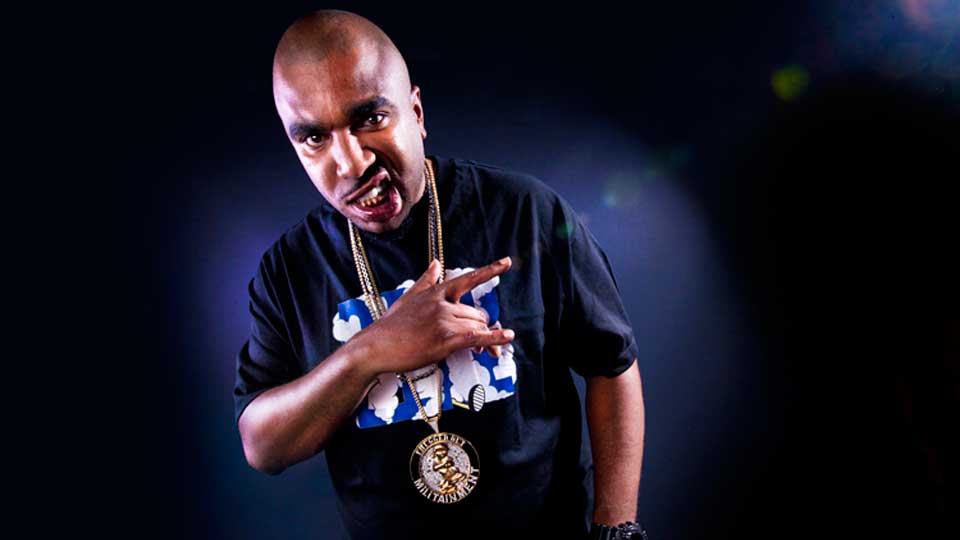 The album features production by top producers including The Neptunes, Hazardous Sounds, SPK and Jahlil Beats to name a few. Student of the Game showcases N.O.R.E.’s ever-progresing sound whilst showcasing the hard street tracks that have become his signature.

Across the album there are guest appearances from artists such as Pharrell, Pusha T, Swizz Beatz, Lil’ Wayne and Busta Rhymes.

Check out the video for Tadow featuring 2 Chainz, Pusha T and French Montana:

Advertisement. Scroll to continue reading.
In this article:N.O.R.E.