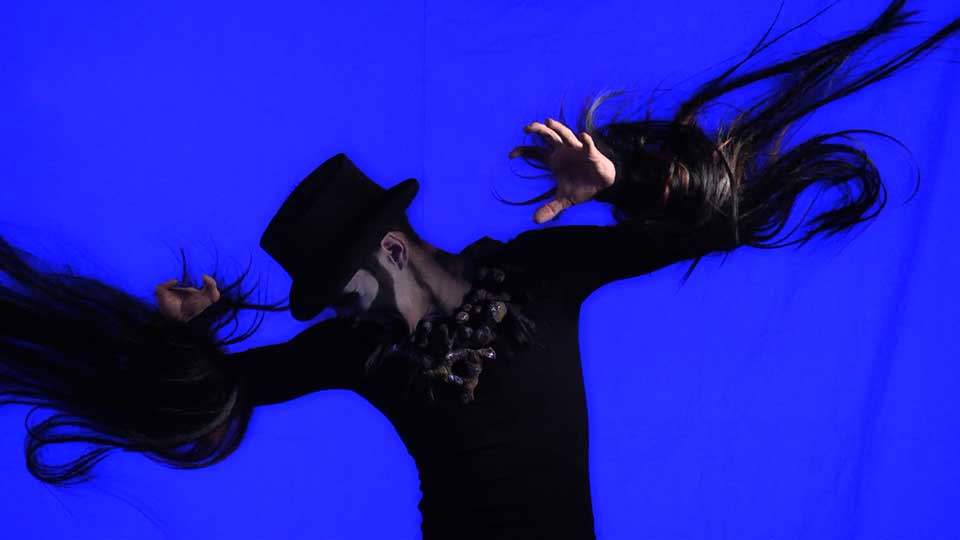 New irish dance show Footstorm is due to open in Dublin tomorrow night before embarking on a tour.

Created by lead dancer and choreographer Alan Kenefick, the show is a mind-blowing visual extravaganza where the drama and passion of dance illustrates an impossible tender love story. Alan is joined by his real-life partner Ciara McGillan and five original troupe memebers Andy O’Reilly, Darren Casey, Dane McKiernan, Christiana Havlin and Bobby Hodges. They will be joined by eleven new cast members.

Kim Gavin has worked alongside Alan on the show and classical Brit winning producer Rupert Christie has co-scored the production.

Alan says “We are thrilled by the enthusiastic response from audiences who have bought tickets for the show. We’ve put a massive amount of effort into creating new innovative dance moves, an engaging plot and especially commissioned music. We have worked so hard to create a mind-blowing show. We know to succeed we need to keep evolving and pushing our performance as far as we can and our debut show Footstorm will not disappoint.”

Footstorm will be visiting the following UK towns and cities during April and May 2013:

Advertisement. Scroll to continue reading.
In this article:Footstorm