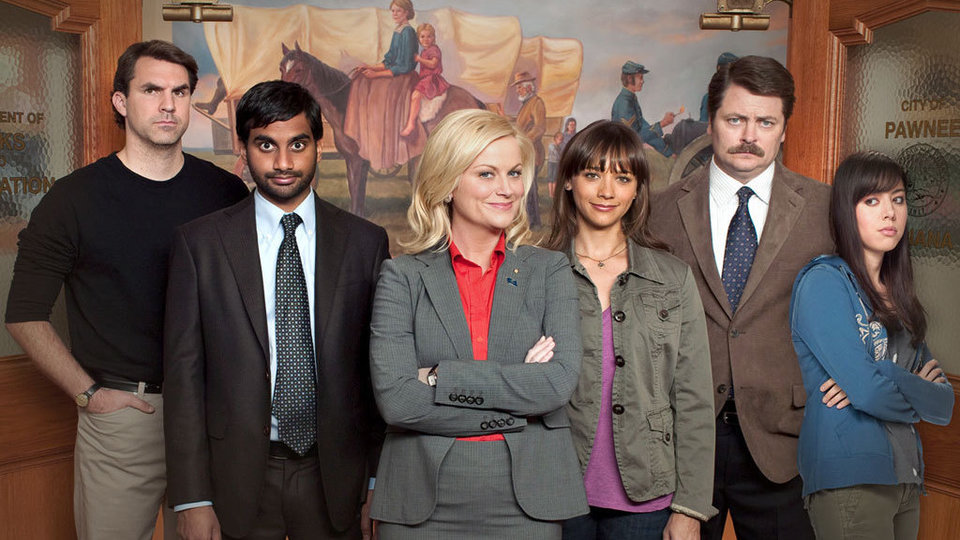 Parks and Recreation Season 1 is out now for the first time on DVD. Named No 1 TV show of 2012 by Time Magazine, the multi-award winning No 1 hit US Comedy series Parks and Recreation is now in it’s fifth season on US television and is currently broadcasting on BBC4. It has a massive IMDB Rating of 8.5/10.

Created by Primetime Emmy® Award winners Greg Daniels (The Office U.S., King of the Hill, The Simpsons) and Michael Schur (The Office U.S., Saturday Night Live), comedy superstar Amy Poehler stars as Leslie Knope, an ambitious and hopeful small-town government worker, whose dreams are way bigger than her political talents. This is a hilarious saga of Government employees and local citizens turning a neighbourhood hole in the ground into a new public park.

We are giving you the chance to win one of 3 copies of Parks & Recreation: Season 1 on DVD.