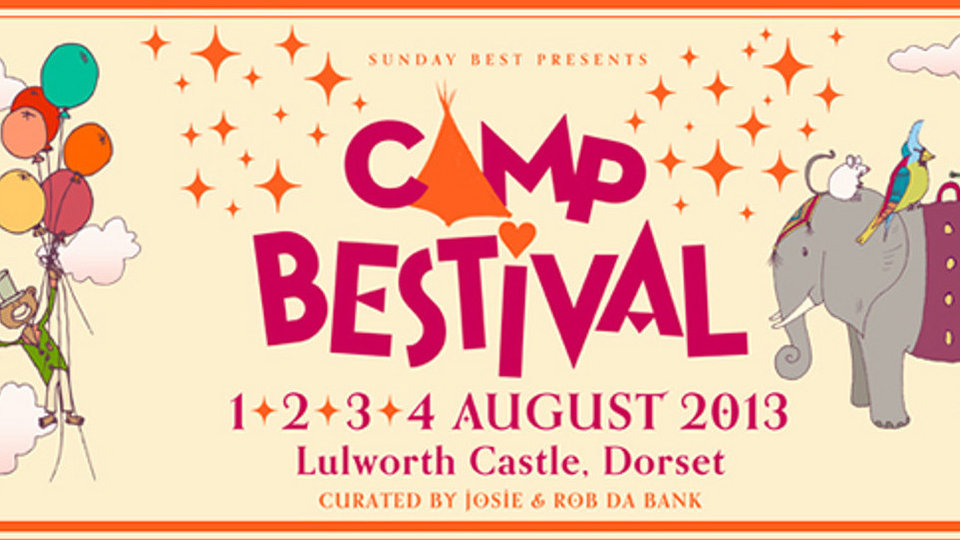 Camp Bestival will be turning Lulworth Castle into a funky 80s club, to celebrate the era from August 1st-4th by reintroducing legends of the age and some proper down the disco type action from inimitable rogues The Cuban Brothers.

Acts of the era to feature include Heaven 17, The Proclaimers, 80s icon Nik Kershaw, Musical Youth, who will be passing the dutchie like only they can and Kid Creole And the Coconuts, whose live set is set to be the very definition of booty shaking.

But it’s not all about reliving the heady heights of our youth, as they’ve also got some bang up to date musical treats including Mercury Prize nominated folk singer Sam Lee & Friends, Molotov Jukebox, will also be on hand with their gypsy, samba, ska, dubstep and swing-blending ways.

For the full line-up visit www.campbestival.net