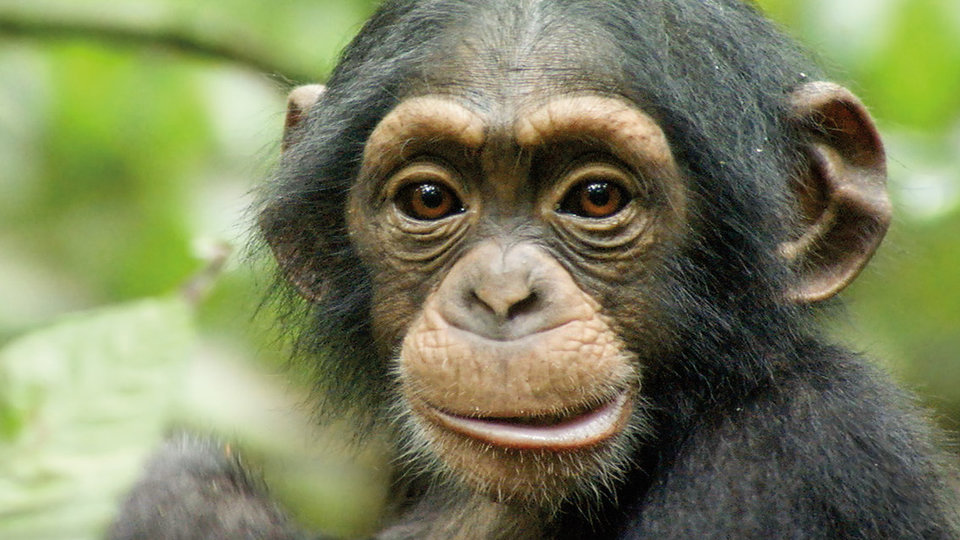 Acclaimed directors Alastair Fothergill and Mark Linfield alongside special guest Sir David Attenborough will be swinging over to the Barbican in London for a one-off screening and Q&A of Disneynature’s Chimpanzee. This special event will take place on Sunday April 28th.

Hear first-hand the story of Sir David Attenborough and Alastair Fothergill’s trip to the Tai National Forest in 1989, which later became the setting for the Disneynature movie Chimpanzee.

Disneynature takes movie goers deep into the forests of Africa with Chimpanzee, a new true-life adventure introducing an adorable young chimpanzee named Oscar and his entertaining approach to life in a remarkable story of family bonds and individual triumph.

Oscar’s playful curiosity and zest for discovery showcase the intelligence and ingenuity of some of the most extraordinary personalities in the animal kingdom. Working together, Oscar’s chimpanzee family—including his mum, Isha, and the group’s savvy leader, Freddy — navigates the complex territory of the forest.

The world is a playground for little Oscar and his fellow young chimpanzees, who’d rather make mayhem than join their parents for an afternoon nap. But when Oscar’s family is confronted by a rival band of chimpanzees, he is left to fend for himself until a surprising ally steps in and changes his life forever.

Jason Palmerhttp://www.entertainment-focus.com
Jason is a film contributor for Entertainment Focus (EF) bringing you the latest news and reviews from the movie world.
Previous article
The Place Beyond The Pines – best movie openings
Next article
Rebellion review