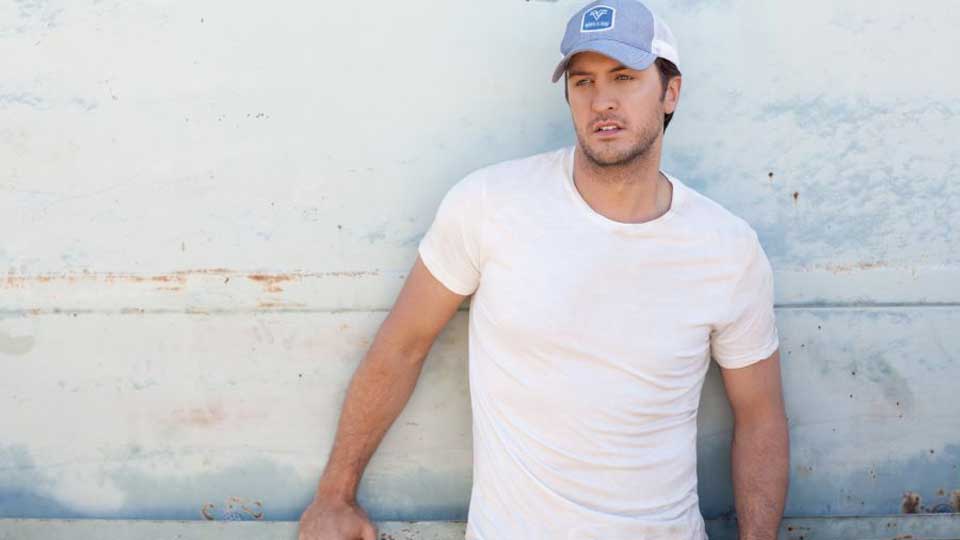 There was a also a tribute to Dick Clark courtesy of Garth Brooks and George Strait.

Entertainer of the Year: Luke Bryan

Single Record of the Year: “Over You,” Miranda Lambert

Song of the Year: “Over You,” Miranda Lambert, Blake Shelton

Vocal Event of the Year: “The Only Way I Know,” Jason Aldean, Luke Bryan and Eric Church

Songwriter of the Year: Dallas Davidson