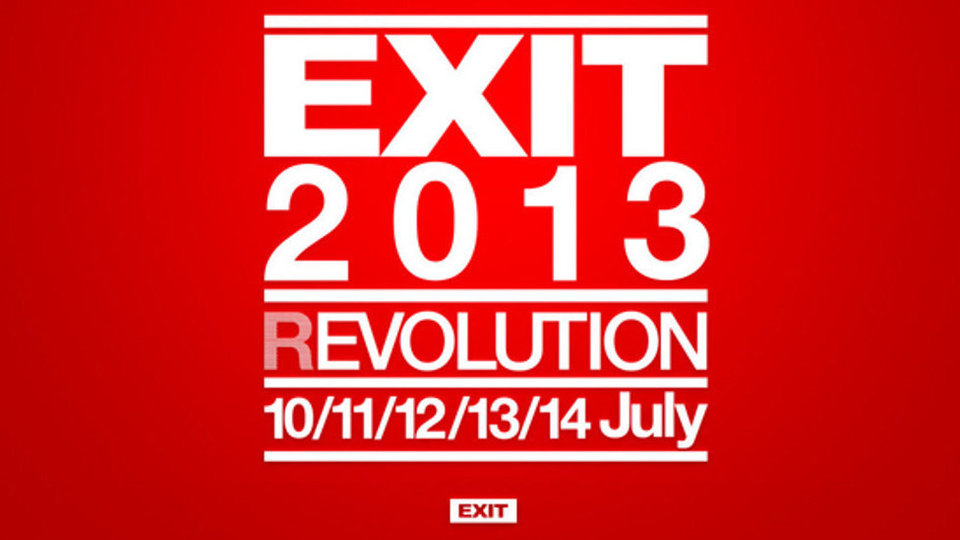 EXIT festival takes place between 10th -14th July in the picturesque Petrovaradin Fortress and this edition will extend for five days giving even more value for money, music and adventure.

Cee Lo Green will make his debut in Serbia at this year’s festival. The Grammy Award Winner and star of The Voice became an overnight sensation as part of the Gnaris Barkley duo and went to even bigger things in his solo career with hits like Forget You / F*ck You and Fool For you. Cee Lo Green has also collaborated with the likes of Madonna, Santana, Christina Aguilera, Rod Stewart, Bruno Mars, Black Eyed Peas and also Chase & Status.

Acts so far are: