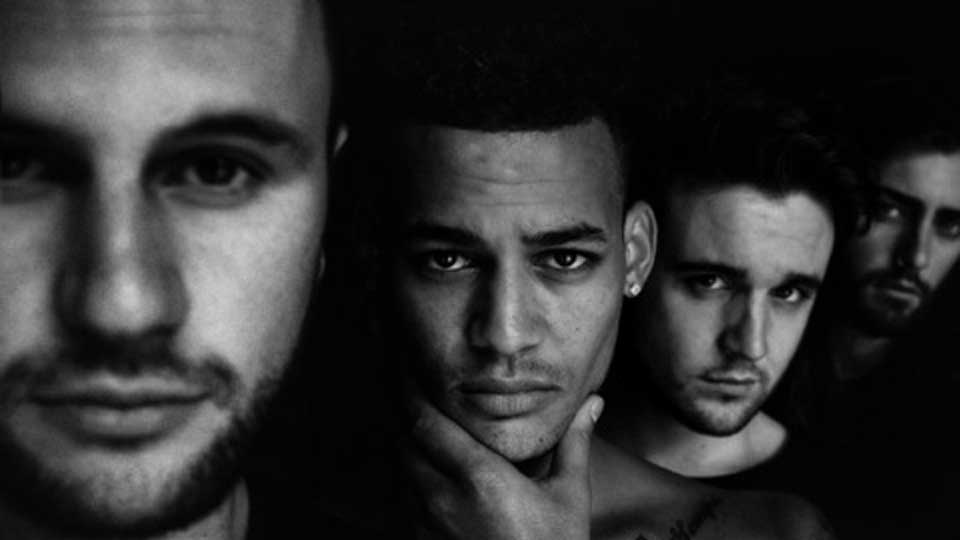 MDNGHT are to release debut single I Will Lead You On as a free download from April 22nd.

The Manchester collective mix elements of house, balearic beats, disco and Chic style guitars for their own unique sound. The band’s live shows have become known as more of a club night than your traditional gig.

MDNGHT will celebrate the release of I Will Lead You On with a live gig at Manchester’s SOup Kitchen on 26th April. Watch footage of the band live below:

Advertisement. Scroll to continue reading.
In this article:MDNGHT