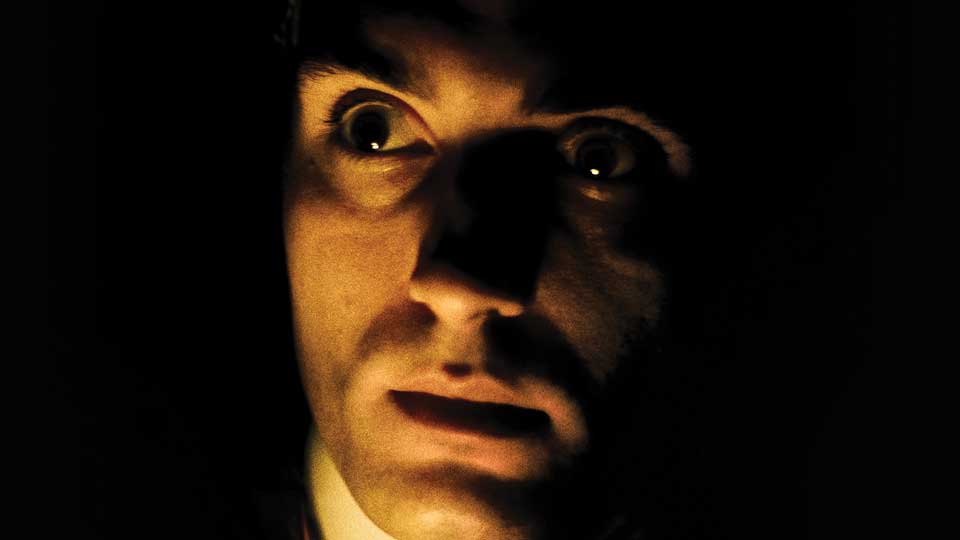 The Woman In Black will be at Milton Keynes Theatre from 8th to 13th April.

The acclaimed stage production celebrates its 25th anniversary this year and has been called the most terrifying live theatre experience in the world. The Woman In Black was first performed in Scarborough in 1987 and has toured the world.

More recently a film version of the show was released starring Daniel Radcliffe. It became the highest grossing British horror film in 20 years.

Stephen Mallatratt has adapted Susan Hill’s novel for the stage. Julian Forsyth will star as Arthur Kipps with Antony Eden in the role of ‘The Actor’.

The Woman In Black tells the story of a lawyer obsessed with a curse that he believes has been cast over him and his family by the spectre of a ‘Woman in Black’. He engages a young actor to help him tell his story and exorcise the fear that grips his soul. It begins innocently enough, but as they reach further into his darkest memories, they find themselves caught up in a world of eerie marshes and moaning winds. The borders between make believe and reality begin to blur and the flesh begins to creep.

You can get tickets from www.atgtickets.com/miltonkeynes

Advertisement. Scroll to continue reading.
In this article:Milton Keynes Theatre, The Woman In Black