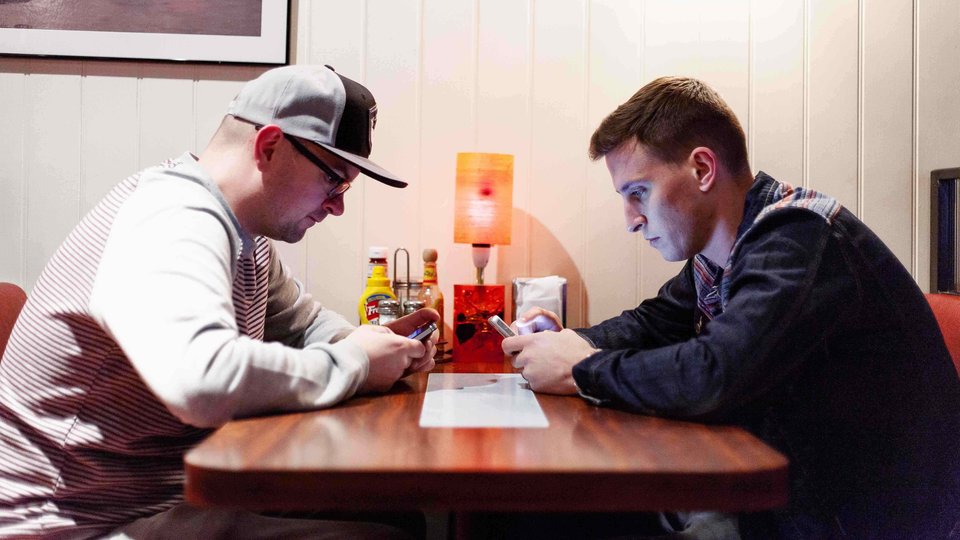 Britain’s been craving a bit more bass with artists such as Discloser, DJ Fresh and Rudimental topping the charts lately. And part of the next wave of UK bass artists are hotly tipped Bristol duo Loadstar who are set to release their debut Future Perfect through Ram Records.

The duo will play the following events: Glastonbury (WOW stage), Hideout Festival, Kendall Calling, Evolution, and Dour. The album launch party will be held at Fabric on 17th May.