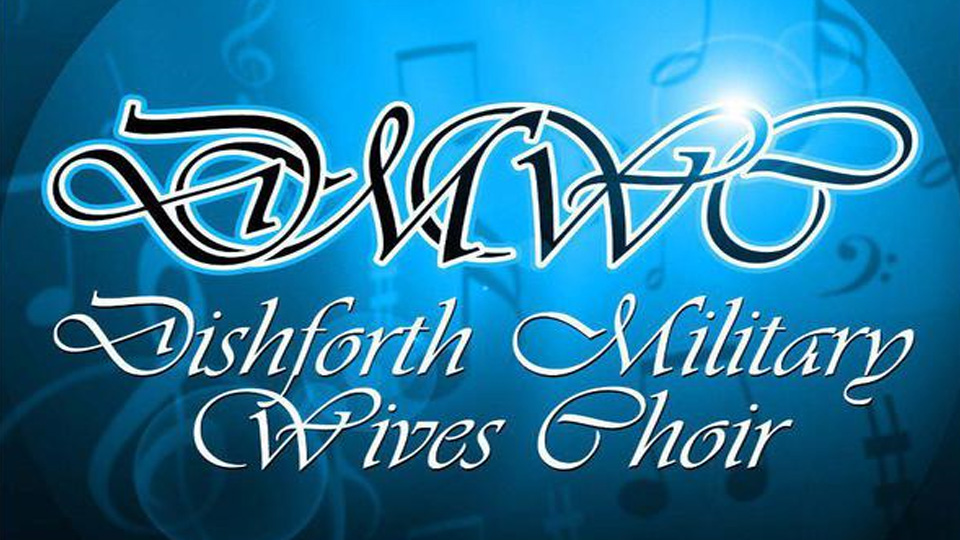 The Military Wives Choirs have won the hearts of the nation since first appearing with choirmaster Gareth Malone on the 2011 BBC2 series The Choir: Military Wives. From the original 100 choir members who featured on the Christmas number one single Wherever You Are, The Military Wives have expanded over 25 times their original size to over 75 choirs with over 2,500 members from British military communities at home and overseas. All are singing together through some of the most difficult times of their lives and all under the guidance of the Military Wives Choirs Foundation.

Dishforth Military Wives Choir is at Leeds Grand Theatre on Sunday April 7th at 7.30pm. Proceeds from this concert will go to Help For Heroes, other selected Forces charities and The Military Wives Foundation which encourages the development of choirs across the UK.