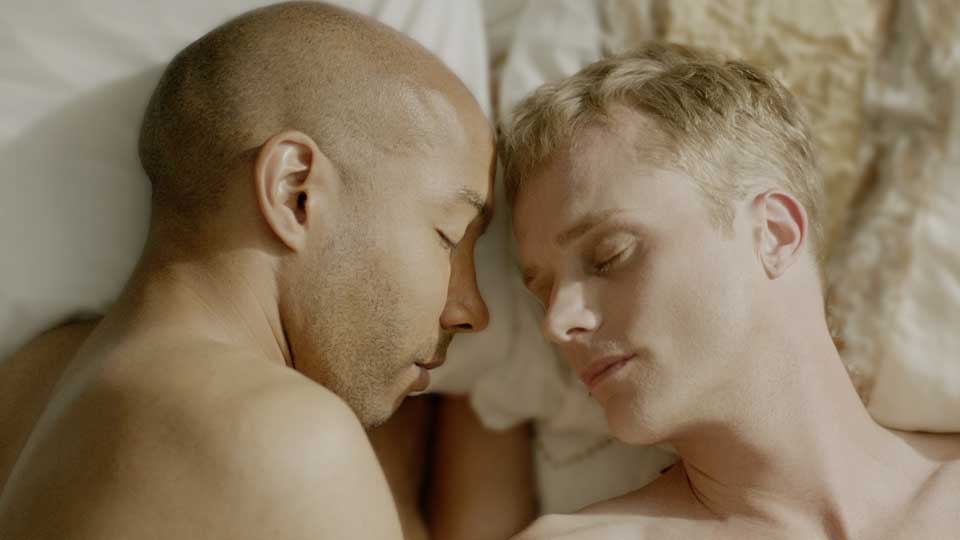 The latest instalment of the Boys On Film series from Peccadillo Pictures is due to be released on 26th April.

Boys On Film 9: Youth In Trouble is a collection of eight award-winning short films depicting very different situations between gay youths. Within the stories a friendship is tested in an ex-Nazi holiday camp, love and freedom wage war in an Australian boy’s prison and secrets are exposed in a French high school toilet.

The new instalment will be released on DVD and VOD. You can watch the trailer below:

In this article:Boys On Film 9: Youth In Trouble, Peccadillo Pictures