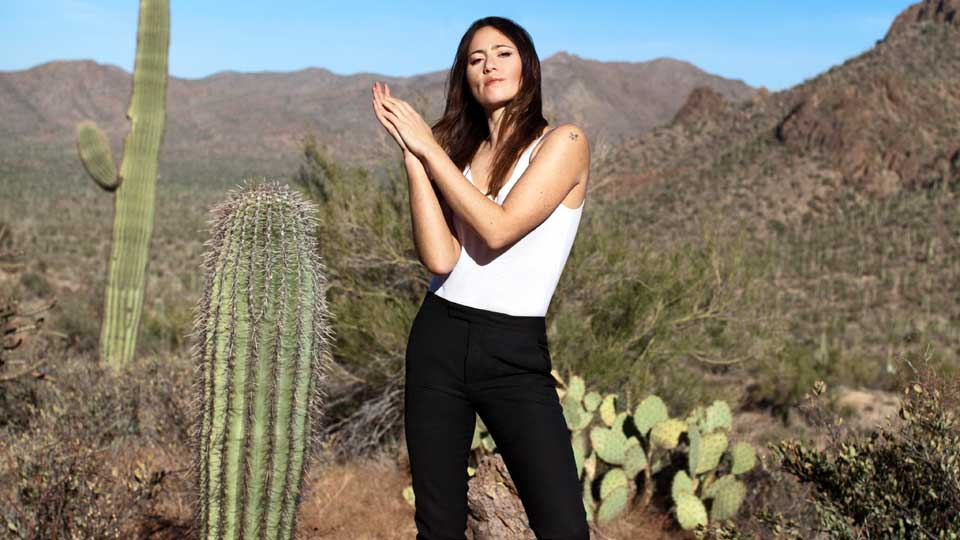 KT Tunstall is to release her fourth album Invisible Empire // Crescent Moon on 10th June through Virgin Records it has been confirmed.

The album returns to the sound and simplicity of KT’s early work with its country-folk tinged undercurrents. KT recorded the album with alt-country artist Howe Gelb.

Feel It All will be the first single released from the album on 10th June and is an intimate alt-country/bluesy track about loss.

KT will be playing a string of live dates in June with tickets on general sale tomorrow from www.kttunstall.com