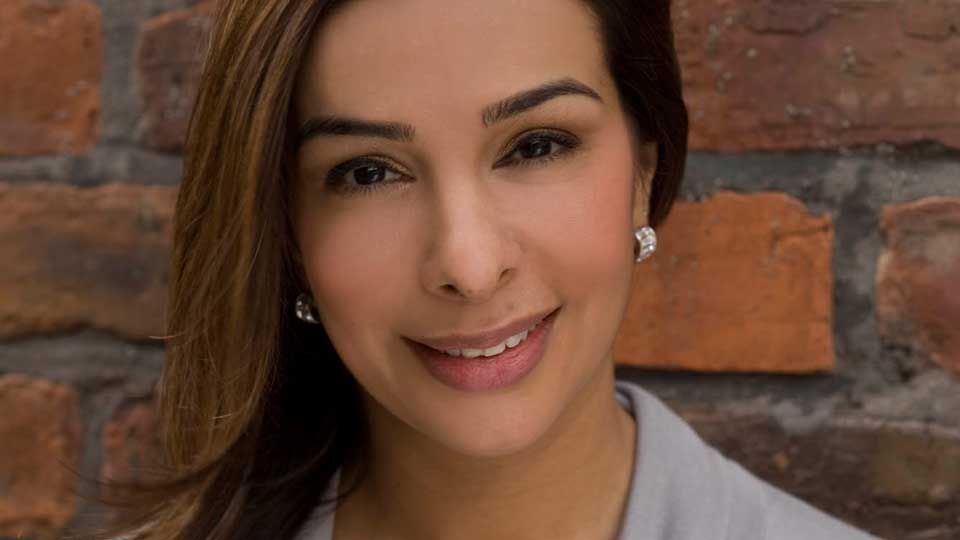 Shobna Gulati has played Sunita for twelve years, and was last night at the Royal Television Society Awards to see Corrie take away the best Soap and Continuing Drama award.

Shobna spoke to us about leaving the character behind, filming the horrific fire scene, and her future.

How are you tonight Shobna?

I’m well thanks, and how are you?

We’re good thank you. Its been a very exciting week for you.

It has. It has been phenomenal. Last night on Twitter, it was mad! Did you watch the episode?

We did watch it. We were quite scared when the fire started around you.

It was a mad episode. Sunita did wake up, she went up the stairs, got to the bar, went through there, she was pretty good I thought.

How was your last day like? It must have been pretty sad.

Did you take any props home with you?

Ha ha! I’ve taken a lot home with me over the years. A lot has gone missing! Sweets from the shop, I’ve taken them. I’ve always taken the Bombay Mix in the Corner Shop, when they were in date. Something else I’ve taken is the statue that Mad Maya hit me over the head with.

You’ve gone from one show to another, Loose Women, how was that for you?

Loose Women is a great show to work on. It’s different, and it’s a really nice sort of position to be in. Corrie had so many people working on the show, so now it’s quite nice to be on a show with a small crew.

Will you be able to keep up with the drinking with the Loose Women crew?

Listen, I’ve got my Corrie colours! Drinking with the Corrie has nothing on the Loose Women crew! Ha ha!

Are you going to miss Sunita?

No, I’m not going to miss her. She’s a bit of a silly girl, and no, I won’t miss her. Is that terrible? I’ll miss the show but not her.

How was it filming with the fire?

It was a real fire. What you saw burning was actually burning in front of my eyes. It was a very scary experience. You were very protected from the flames by the firemen on the premises, and also, the special effects team are used to work with that level of fire. At one point, it was hair-raising. In the scene where you see me when I’m in the back room, at one point all the walls were on fire, and there was only a small gap between the fire’s for my little body to squeeze through. It got very hot and my jacket started to smoke! Fire is so frightening.

Have a good evening Shobna.