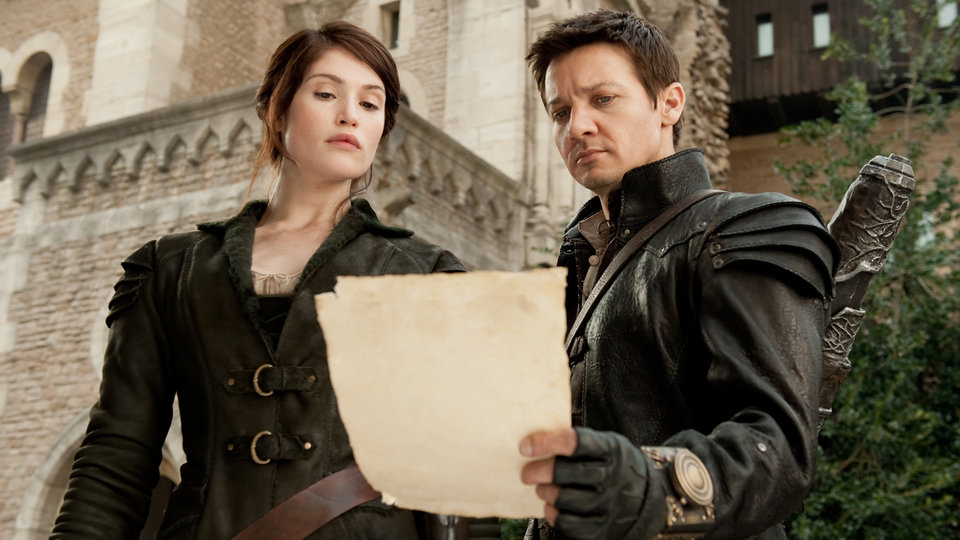 Due to strong international performances, it was announced that Hansel & Gretel: Witch Hunters has passed the $200 million mark at the worldwide box office

Due to the success, it was confirmed by the studios (Paramount Pictures, Metro-Goldwyn-Mayer Pictures (MGM) and MTV Films) that a sequel is in the pipeline.  It is expected that Will Ferrell, Adam McKay & Kevin Messick of Gary Sanchez Productions and Beau Flynn are to return as the producers.

The film starring Jeremy Renner and Gemma Arterton, and written and directed by Tommy Wirkola opened at number 1 in 39 countries and has earned $205.9 million to date.

Hansel & Gretel: Witch Hunters stars Academy Award® nominated actor Renner & Arterton star as Hansel & Gretel.  Picking up the story many years after the children escaped from a child snatching witch, the two have grown up to become fierce and formidably skilled bounty hunters dedicated to tracking down witched.  Now, unknown to them, Hansel & Gretel have now become the hunted and have to face a greater evil than witches…their past.

In this article:Hansel & Gretel: Witch Hunters