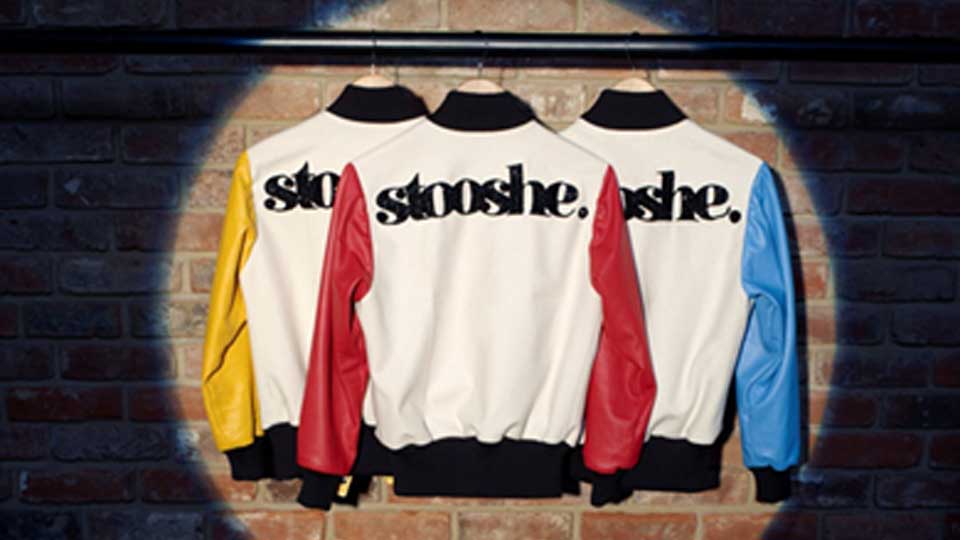 Stooshe are releasing new single Slip on May 13th ahead of the release of their debut album on May 27th.

Slip is an ode to getting a relationship back on track and not being taken for granted. The accompanying music video has been directed by Bryan Barker who has worked with top popstars including Christina Aguilera, Destiny’s Child and Outkast.

The video for Slip is expected to debut very soon.