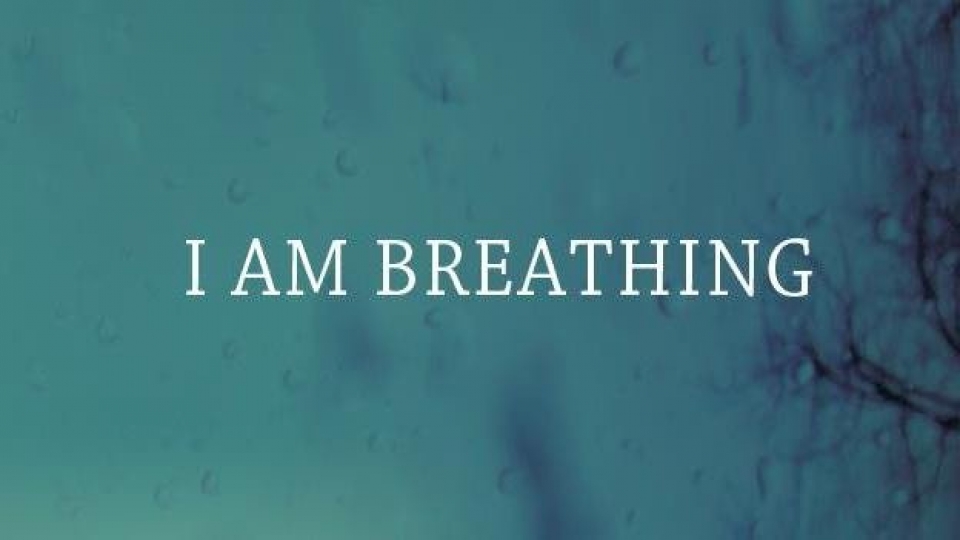 The critically-acclaimed feature documentary I Am Breathing will raise money and awareness for Global Motor Neurone Disease Awareness Day on 21st June 2013 thanks to a global screening day – held in tandem with the UK Première of the film at the Edinburgh International Film Festival the day before, on 20th June 2013.

Scottish Documentary Institute (SDI) and the Motor Neurone Disease Association (MNDA) will collaborate to promote awareness and raise funds with cinema and community screenings of the film all over the world on 21st June 2013.  Countries participating so far are the Balkans, Australia, USA, Finland, Denmark, The Netherlands, Russia and New Zealand.

I Am Breathing is the hard-hitting story of Neil Platt – a thirty-three-year-old Yorkshireman who contracted Motor Neurone’s Disease. Paralyzed from the neck down with only months to live, he tells his story to help raise awareness around his devastating disease and dedicates the film to his one-year-old son Oscar.  Collaborating with filmmakers Emma Davie and Morag McKinnon on I Am Breathing, he used his remaining months to communicate about his illness. He also wrote a blog and committed himself to playing a part in making MND history by inspiring a community of people to join the fight.

I Am Breathing is a co-production between SDI Productions and Danish Documentary, with investments by Creative Scotland, Danish Film Institute, Wellcome Trust, MND Association and the former UK Film Council. Broadcasters involved in the production are Channel 4, DR (Denmark) and YLE (Finland).

Directors Morag McKinnon and Emma Davie of I Am Breathing said: “When we started filming with Neil, it was very much from his initiative.  He put out a request in his blog for anyone involved in the media to come and speak to him. We planned initially to make a short film for MND but somehow his ambition, honesty and desire to communicate pushed it to be a much bigger film. I Am Breathing, like the blog is about creating community around this horrendous disease –reminding us of a humanity in the midst of such suffering. This community grows with every screening – just as Neil planned.”

Farah Nazeer, Director of External Affairs for MNDA, said: “We know that raising awareness of MND is incredibly important to our members. I Am Breathing gives us a unique opportunity to reach out and educate people with no previous knowledge of the disease.”;

Sonja Henrici, Producer of I Am Breathing said: “We love exploring new partnerships with festivals, organisations, venues and audiences. MNDA has believed in our film from the start, and through them we initiated the Global Screening Day to coincide with the MND/ALS Global Awareness Day. We are excited that Edinburgh, where Neil and Louise met, will be the hub of our Global Screening Day in partnership with Edinburgh International Film Festival. These collaborations are essential for experimenting with such a multi-platform release. We are keen to hear from other people and organisations who want to participate and expand the vision of this release.”

Chris Fujiwara, Artistic Director of EIFF, said, “We’re proud to host the premiere of this shattering film. I Am Breathing is a documentary that says a great deal, with great eloquence and heart, about the ability of humanity to sustain and express itself under the most terrible limitations.”

For more information about how you can play your part in supporting awareness for I Am Breathing Global Screening Day and to host your own screening of the film, go to www.iambreathingfilm.com/global