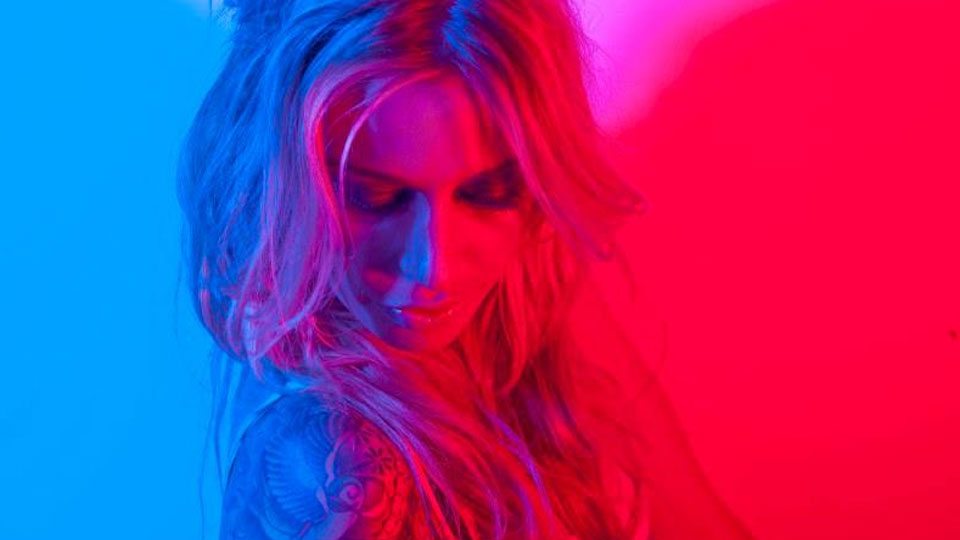 Gin Wigmore comes hailing from New Zealand and there the 26 year old has already amassed a strong fanbase. Over here you’ll know Wigmore’s music as it featured on Heineken’s James Bond 007 Skyfall TV commercial. We reviewed the album Gravel & Wine and were instantly mesmerized by Wigmore’s voice and simply loved how bubbly her songs were. When we heard the young kiwi artist was playing in London we couldn’t resist but go and find out whether her music would be as good live as it is on CD.

We like The Borderline it’s an iconic venue with a lot of history and any act playing there tends to feel pretty honoured (or at least they should). Gin Wigmore didn’t even need to make a big statement as the sold-out gig spoke for itself! The venue was packed with a lot of NZ fans but also her UK fans and even random passer-by’s.

On stage Wigmore looked more like a rock chick then she does like a pop starlet with her tattoos, chilled out vibe the young artist made everyone feel comfortable and relaxed. So what did we think of the actual performance? Well it was easy to win us over with a few tracks from the album, Poison was highly infectious and The Borderline was packed with a dancing crowd. We also loved Sweet Hell the only track on the album that uses both female and male vocals. The track really gave us a chance to see how organic the band was and boy Gin Wigmore’s band is tight and the complicity between each member is electrifying. It is great to see a band that really works and enjoys each other company.

The vocals were stunning and pitch-perfect all night and the crowd got the chance to hear the dance-y tracks and also stripped down ballads like Singin’ My Soul. There were great mixes of blues and folk, which meant we didn’t get bored.

Gin Wigmore finished her set with an encore and by this stage random punters were asking, who she was and where they could get her album. The sexy vixen seduced her fans but also complete strangers, which we thought was pretty special.

We do like Gin Wigmore’s music a lot and she didn’t disappoint last night with an outstanding set. The music was great and her stage presence won us over completely. We think this young lady is destined for great things.