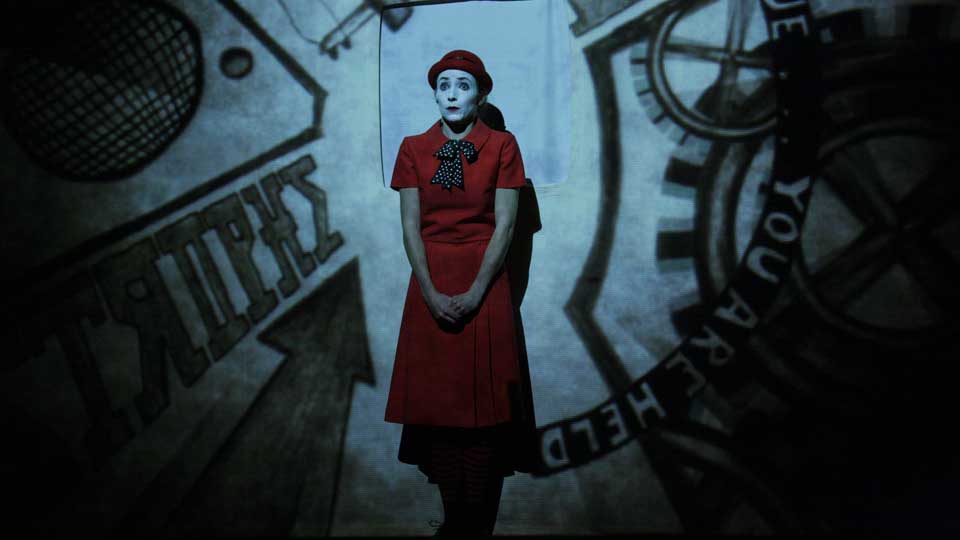 1927 return to Curve in Leicester with The Animals and Children Took to the Streets.

The show is the follow-up to critically-acclaimed debut Between the Devil and the Deep Blue Sea which was performed four years ago. Seamlessly synchronizing live music, performance and storytelling with stunning films and animation, this wickedly twisted show will be at Curve from 26th to 27th March, following a world premiere at Sydney Opera House and sellout, critically acclaimed seasons in Sydney, Melbourne, London, Perth and Paris.

Trust no one. Suspect even your own shadow. Welcome to the Bayou, a part of the city feared and loathed, wherein lies the infamous Bayou Mansions; a sprawling, stinking tenement block, in which curtain-twitchers and peeping toms live side-by-side, and the wolf is always at the door. When Agnes Eaves and her daughter arrive late one night, does it signal hope in this hopeless place, or has the real horror only just begun?

You can get your tickets for the show at www.curveonline.co.uk

Pip Ellwood-Hughes
Pip is the Editor of Entertainment Focus and the Managing Director of agency Piñata Media.
Previous article
Burn The Floor review
Next article
The Hairy Bikers bring their show to Leeds