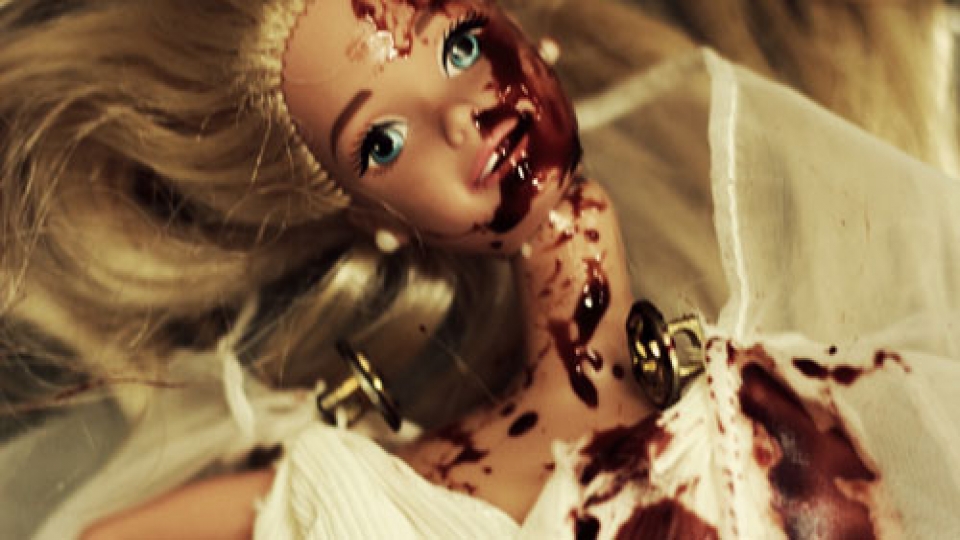 Part contemporary drama, part homage to Euripides’ Trojan Women, Trojan Barbie by Christine Evans recasts the legendary fall of the city of Troy against the vivid reality of modern warfare. Poetic, compassionate, and tinged with great warmth and humour, Trojan Barbie is an epic war story with a most unlikely heroine, who always looks on the bright side even as past and present collide about her.

When London doll-mender Lotte Jones plans a singles holiday in Turkey, she gets an unexpected change in scenery as she is caught up in a military attack on Troy. Past legends and modern warfare clash, with figures from the mythical Fall of Troy reaching forward into the present day, seeking revenge.

The play has 8 performances from Friday 15th March to Saturday 23rd March at 7.45pm (The Sunday performance is a 2.30pm matinee, and there is no performance on Monday 18th March)

Suitable for ages 16+ (some strong language and violent content)

The Questors have been successfully training actors for over sixty years in our part-time acting course. Our teaching is based on Stanislavski’s technique, enabling you to bring out the inner life of a character in performance. The 2-year course consists of classes in Acting, Movement and Physical Theatre, and Voice and Speech. Students take all of these as part of the course. There are exercises to work on or scenes to rehearse between classes; and students join production teams, working backstage, in sound, lights, props, wardrobe or front-of-house, to develop your professionalism and familiarity with the complete production process. In the 2nd year, during the Autumn term, the classes in Movement and Physical Theatre and in Voice and Speech develop the technical skills to an advanced level, and the Acting classes apply the principles that you have learned in order to bring a script to life in performance.

In the Spring and Summer terms, work is geared to two full-length productions, one in March and one in July. These two productions are given full technical resources and feature in the season of plays at The Questors Theatre. The March production takes place in our Studio theatre and the July production in our Playhouse.