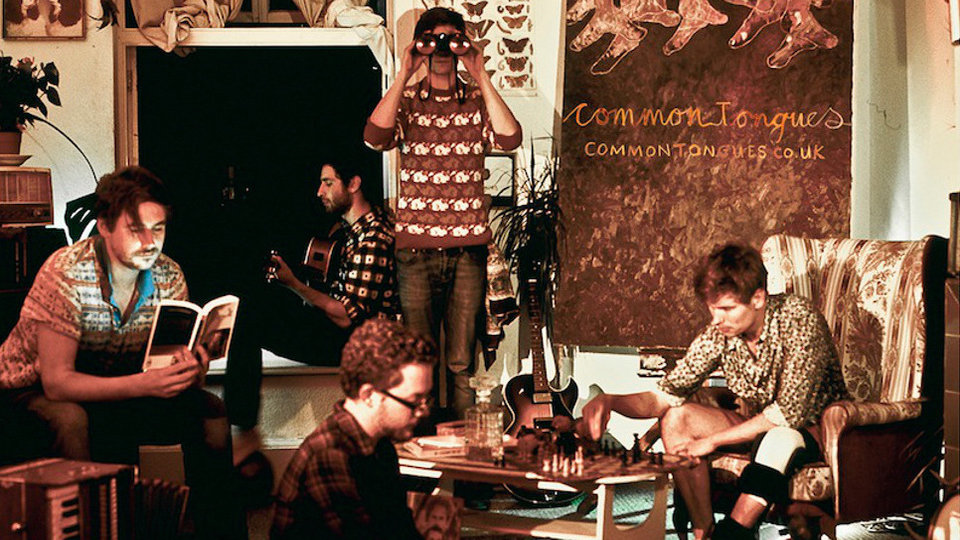 Common Tongues come hailing from Brighton but singer and guitarist Tom and Oli knew each other since growing up together in Cambridgeshire. Since the band started back in 2010 it has played at festivals such as the Great Escape and Secret Garden Party and released a few singles. Common Tongues are now set to release Solitary Thinker and here are our thoughts about them.

The single kicks off on a mellow note with a set of soft strings then come in the heartfelt vocals, which add another layer to the track’s soft side. Solitary Thinker doesn’t stay quiet for too long though and about half way through breaks into a more upbeat tempo with a catchy melody and lively accords.

Common Tongues’ new single is rather pleasant with its nice melody and an interesting built up. Solitary Thinker is quite generic though and might lose its appeal after a few listens but till then we can enjoy it.

Advertisement. Scroll to continue reading.
In this article:Common Tongues