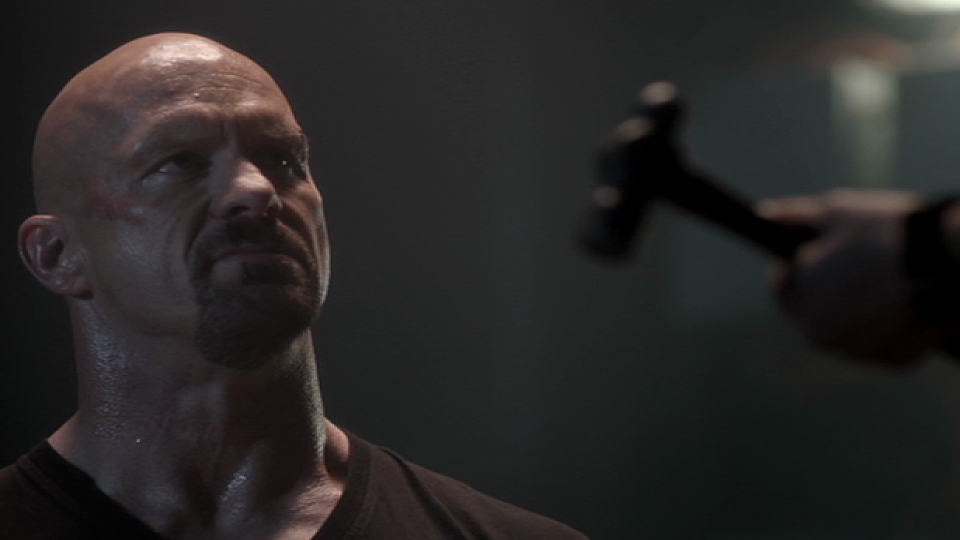 Steve Austin (The Condemned) and Dolph Lundgren (Rocky IV, The Expendables) star in the bone-crunching action flick that delivers the goods: The Package.

Austin is combat veteran Tommy Wick, a nightclub bouncer and stone-cold enforcer for a Seattle mob boss. Lundgren is ‘The German’, an international crime lord and hardcore killing machine. But when Wick is asked to courier a mysterious package to The German, he’ll suddenly find himself hunted by relentless teams of hit men, mercenaries, assassins and sadists. Time is running out. The bodies are piling up.

To be in with a chance of winning one of 3 DVD’s, simply answer the question below.