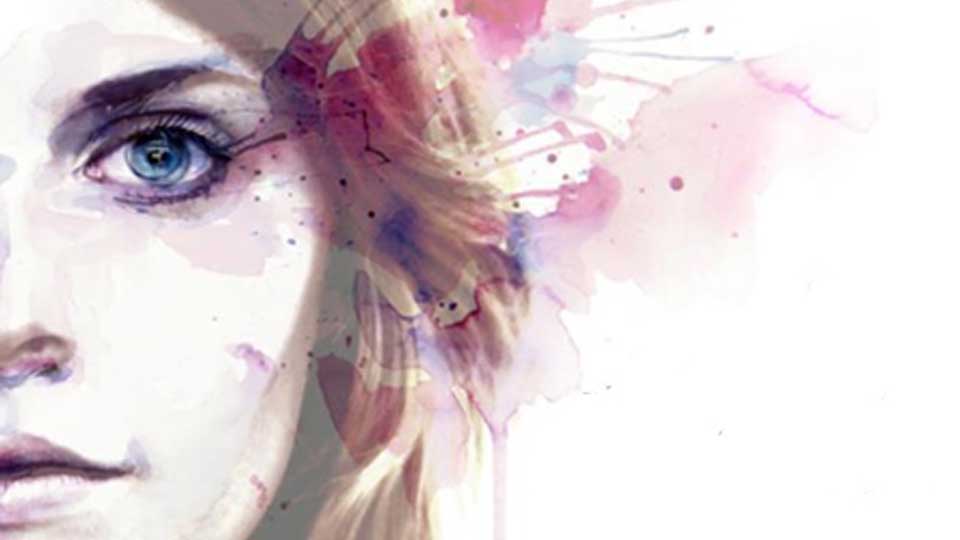 Spring Awakening is to get a new production thanks to Manchester based theatre company Assembled Junk.

The show is a rock musical based on German writer Frank Wedekind’s novel about the sexual awakening of a repressed and misguided group of German students. The book was turned into a musical by Duncan Sheik and Steven Sater.

Discussing his reason behind the Manchester production, Artistic Director James Baker said, ‘I was tired of being told to live in London. Far too long actors have felt the need to move to London to secure job opportunities in theatre. Why should we force our talent out of the north when we can support and nurture their talents where they live? Assembled Junks mission is to give them that opportunity without having to compromise what they have already established.’

The show will be performed at The Kings Arms in Salford with Mathew Waters leading the cast.