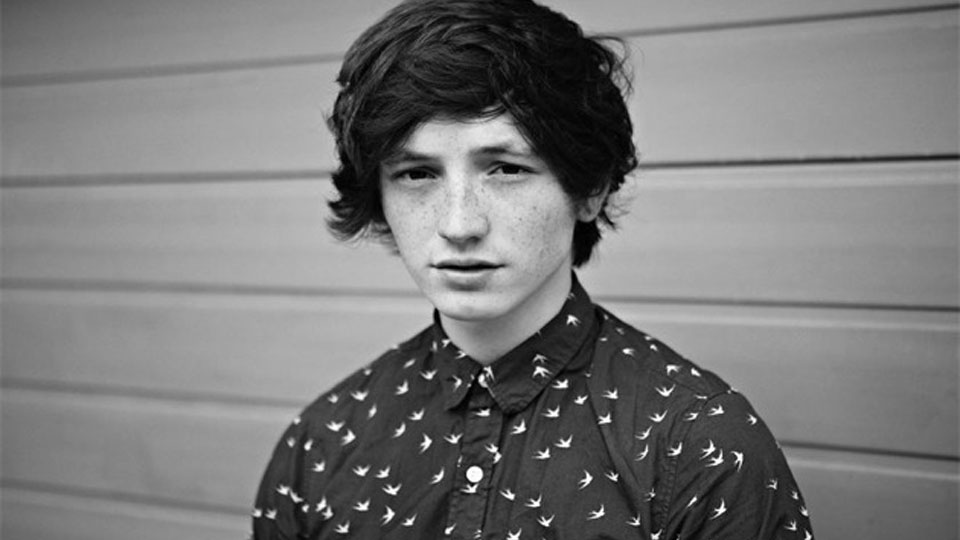 Lewis Watson has released a free download of his cover of SBTRKT’s hit Hold On taken from his new EP.

For his version of the track, Lewis has stripped it back to basics and added minimal production to showcase his vocal ability. You can get your hands on the download using the Soundcloud player below:

Hold On is taken from Lewis’ forthcoming EP The Wild which is released on 26th March. Recently he debuted the music video for lead track Into The Wild.

As well as releasing the EP in March, Lewis will be hitting the road for his biggest headline tour to date.