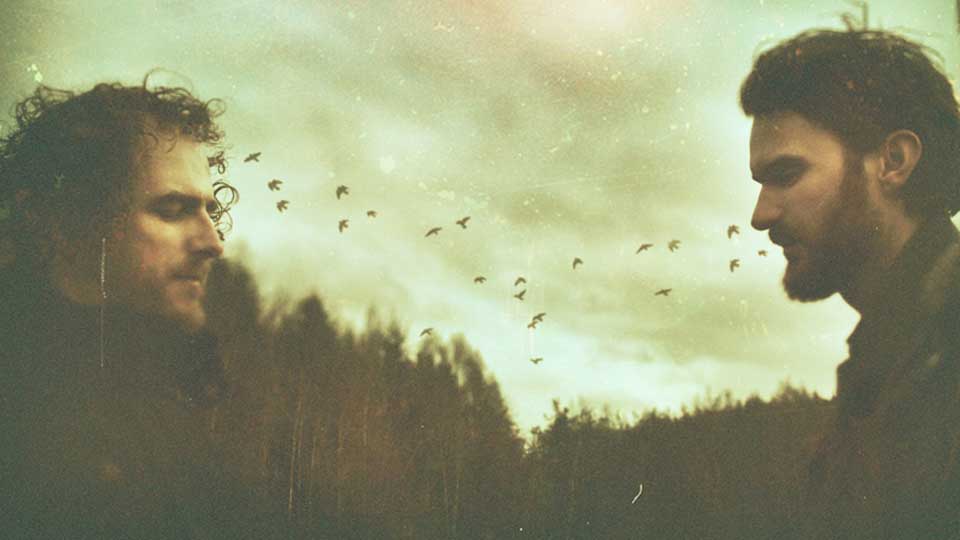 Leeds band Fossil Collective are gearing up for the release of their debut album Tell Where I Lie on 8th April.

The album was written over the past two years by band members David Fenwick and Jonny Hooker. Tell Where I Lie follows the acclaimed EP Let It Go which was released last June. Fossil Collective have seen their music pick up acclaim across the board and have built their fanbase through relentless touring.

To celebrate the release of Tell Where I Lie the band has just unveiled a stream of Under My Arrest which you can listen to below:

You can catch Fossil Collective at the following live dates around the UK: