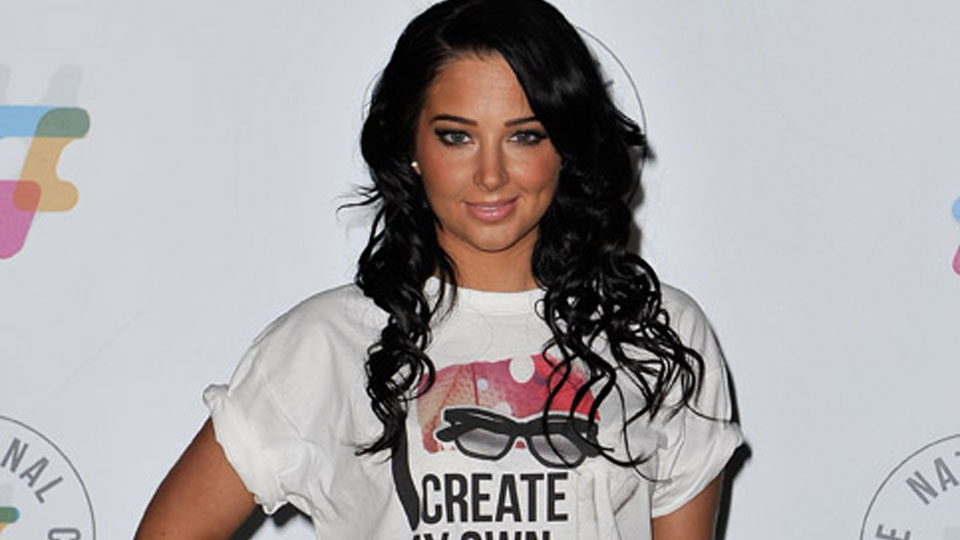 Tulisa Contostavlos has been told that she will not be returning to The X Factor.

Its been reported that the former N-Dubz singer had a meeting with show producer Richard Holloway last Tuesday, where she was told of her fate.

A source told The Sun: “To say Tulisa is gutted is an understatement. She’s a bit embarrassed to be on the scrapheap when she delivered with Little Mix.

“She’s thrown away one of the most high-profile jobs in the industry as well as one of the best paid.

“But she simply wasn’t up to scratch last year and Simon Cowell had no real option.”

Rumours have been rife over who will be the judges this year, with Spice Girl Mel B in the running, as well as former X Factor judge Sharon Osborne.

An X Factor spokesman has not yet commented on this year’s series.

Advertisement. Scroll to continue reading.
In this article:ITV, Mel B, The X Factor, Tulisa Contostavlos