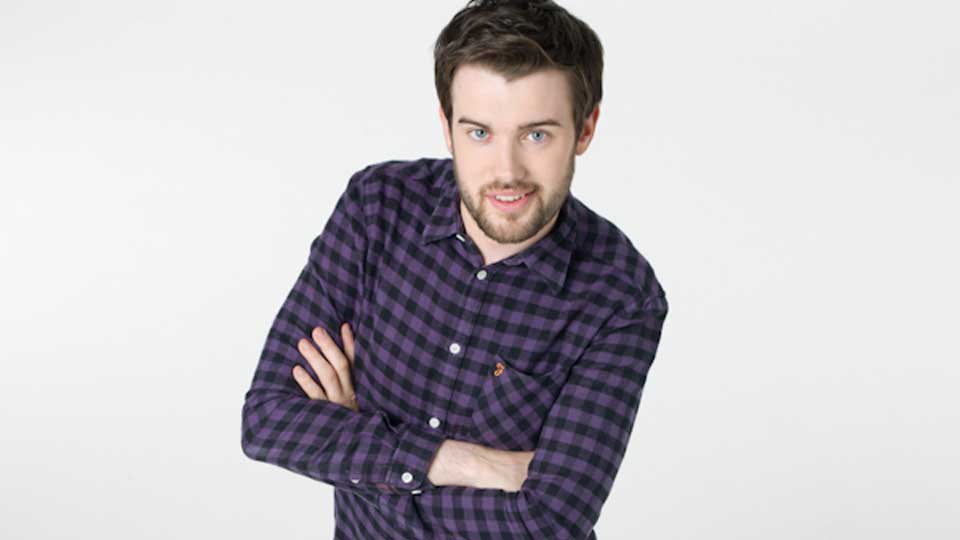 Jack Whitehall has announced details of his first ever live stand-up arena tour with tickets going on sale this Friday.

Titled ‘Jack Whitehall Gets Around’ the show will see Jack performing in the round, a UK first for a solo stnad-up tour. The tour follows his critcially-acclaimd sell-out Let’s Not Speak of This Again tour. The dates are all scheduled for March 2014.

Jack has emerged as one of the leading comedy talents over the past few years appearing in his own series Fresh Meat, BBC3 sitcom Bad Education and Sky1’s panel show A League of Their Own.