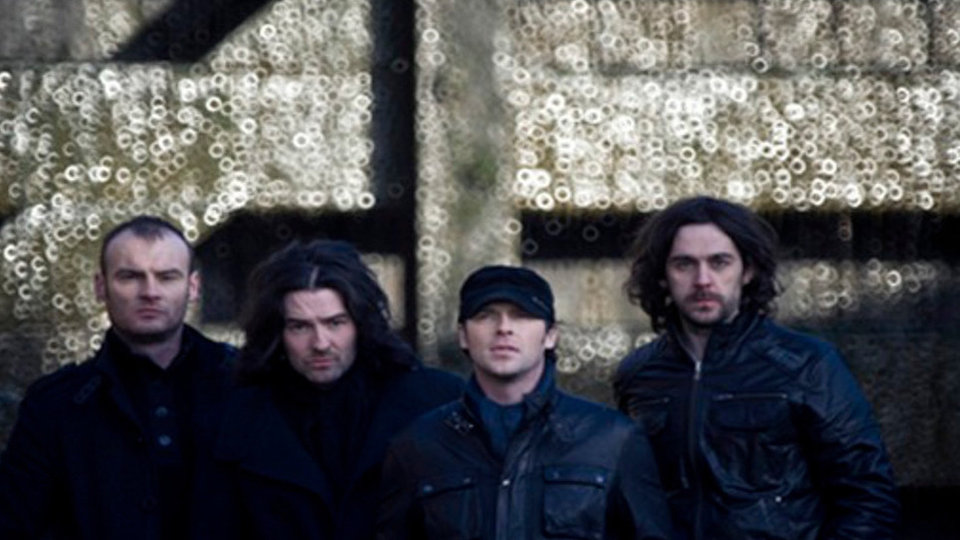 Irish band The Plea has had a rather brilliant 2012, with their music being featured on radio shows, TV and even in Irish newspapers. 2013 marks a new page in The Plea’s adventure with the release of their new album The Dreamers Stadium. We heard it and here are our thoughts.

The Plea’s album kicks off with Staggers Anthem. The song is mellow as it starts and serenades you with the beautiful vocals and before long the sound drops and in come the guitar and drums, which add a healthy kick to the track. Staggers Anthem’s chorus is surely enough quite anthem-like and easy to sing along to.

Next is The Odyssey, which kicks off with a healthy melody that already paves the way for this big tune. The Plea are all about big anthems and this one doesn’t disappoint with its pop rock sound, which sticks in your head. There is something ordinary about The Plea’s tracks as they sound a bit old school much like Praise Be. This early noughties sound won’t come as a big shocker but has quite a few cool guitar riffs in offer.

Giving the album a bit of punch is I Am The Miracle, which starts with a good dose of guitar riffs. The song carries on with a good upbeat drum line and a chorus that is easy to remember. Oh Ah Yay is another energetic track on this album. The Plea like easy to remember lyrics and this track certainly offers that. We love the energy coming from this anthem and imagine it would be a great single for the summer.

Windchime slows things down and gives the album a softer side. This is still a rock ballad so expect a good guitar melody and soaring vocals.

Glass Waltz has a good chorus to it whilst Out Like Light has a nice nostalgic vibe about it.  The album ends with a nice dose of rock with Too Young To Die.

The Dreamers Stadium is an album filled with good guitar riffs and hooks. The Plea’s new record is good but we can’t help but find it a little too generic for the band.