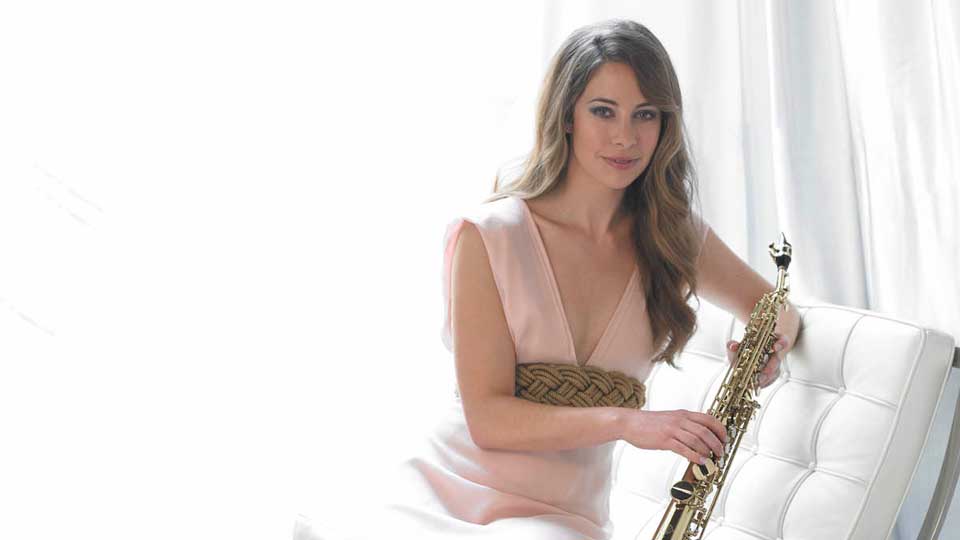 Released through Sony Classical, the album is inspired by romance and celebrates Amy’s special year with not just one, but two weddings to her British fiance. The album’s release will be a week after her London wedding.

Dusk and Dawn contains tracks ranging from Debussy to Tom Waits, all chosen by Amy to celebrate the year of her marriage.