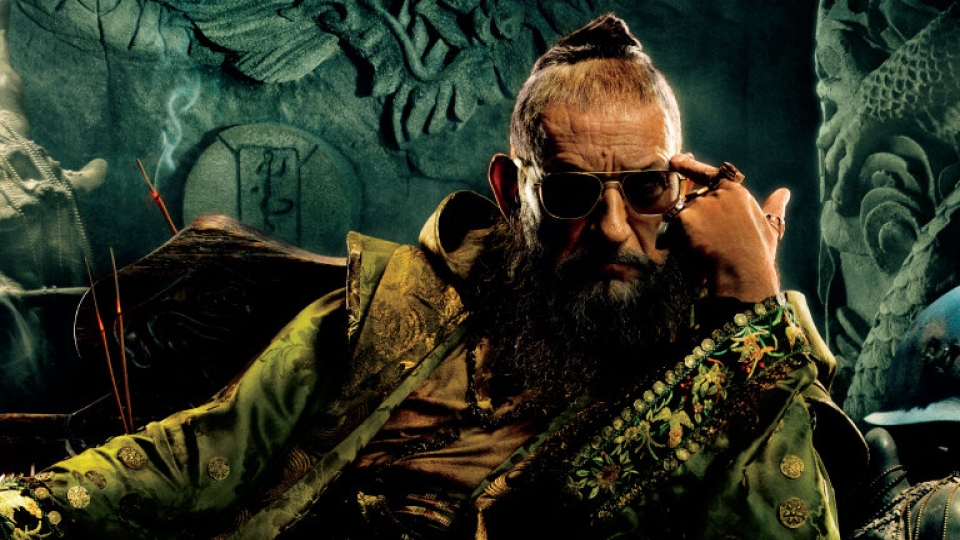 When Stark finds his personal world destroyed at his enemy’s hands, he embarks on a harrowing quest to find those responsible. This journey, at every turn, will test his mettle.

In this article:Ben Kingsley, Iron Man 3, Marvel, The Mandarin