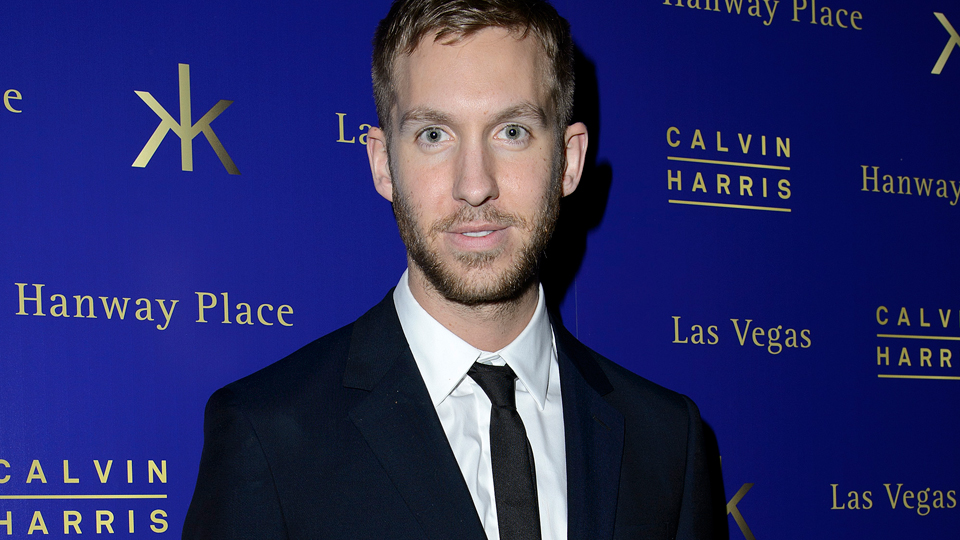 Calvin Harris announced last night that he will be launching a new and exclusive DJ residency at Hakkasan Las Vegas.

Hosting his own star-studded BRITs after-party last night at London’s Hakkasan Hanway Place, Calvin made the announcement revealing that his residency will start from April. The DJ is set to perform 46 dates at Hakkasan Las Vegas.

Hakkasan Las Vegas is a restaurant and nightclub complex that will be situated in the MGM Grand Hotel & Casino from April. Wet Republic is also within the MGM Grand.