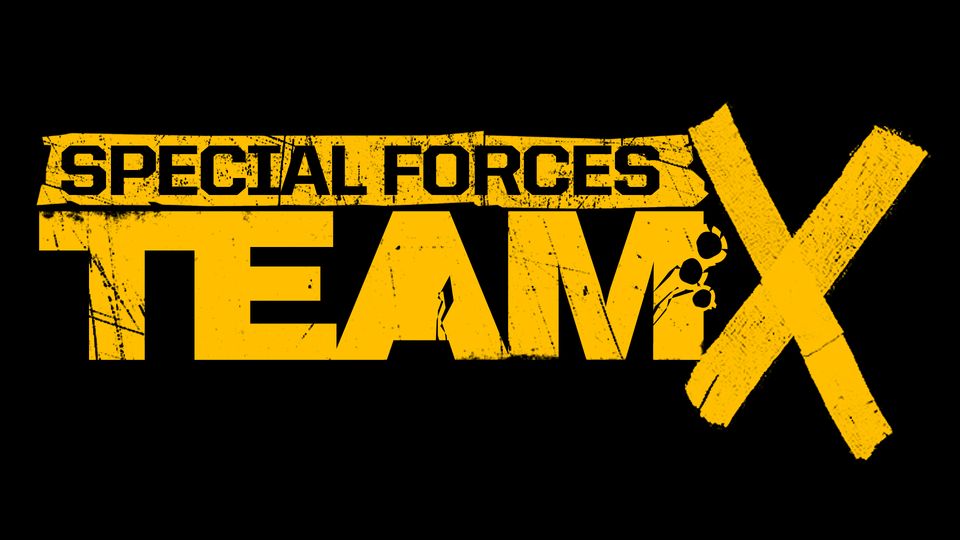 Special Forces: Team X is an online multiplayer team-based third-person shooter from Zombie Studios and Microprose. We’ve been spending some time with the XBLA version but you can also find the game on Steam.

As gamers we’re spoilt for choice when it comes to online shooters and it takes a game with new ideas to drag players away from the big guns like Call of Duty, Battlefield and Halo. Special Forces aims to attract players by focusing solely on online play with a team-based third-person cover shooter. While much of the game is what you’ve seen before the developers do have a few nice tricks up their sleeves but are they enough?

Special Forces: Team X features five different modes of play which are Team Deathmatch, Control Point, Capture the Flag, Hot Zone and High Value Target. Most of these need no explanation as they are pretty standard now in most online shooters. Hot Zone is basically a team based King of the Hill and High Value Target is the most unique. The first player to get a kill becomes the HVT and then they score 3 points per kill while the rest of the team get 2 points per kill. The other team score 1 point per kill until one of their players take the HVT out and then it switches. Some unique game modes would have really helped.

While there isn’t much new in the game modes to draw players in there is a big focus on customisation. Before play you can create two customised loadouts that you can switch between when you die. Per loadout you can choose your weapons, gear, skills and even appearance. You can choose primary and secondary weapons and the selection of weapons gets greater the higher your level. Weapons can also be customised with things like muzzle and magazine attachments.

When you start out your only gear choice is frag grenades but eventually you unlock mines, stun and flash grenades, attack dogs, health and ammo pickups. Each loadout has space for one skill slot that you can activate during battle. Finally you can customise your appearance including clothes, body and even a taunt action.

All players start on level 1 and earn XP through play up to a maximum of level 40. You are rewarded XP for kills, objective captures, team play and also for Team X Missions. These missions are basically like achievements and grant XP bonuses for meeting certain criteria. For example your first headshot earns you 100xp, killing 25 enemies earns you 800xp and there are many others on offer too. The game improves as you climb the ranks due to having a variety of equipment available so you can run with two very different loadouts. Hitting level cap does require a serious time investment though.

We found that finding a game was pretty tough due to a low number of people currently playing the game. At the time of writing there appears to be around 6,000 players on the leaderboards but when looking for games we were only offered up to 7 matches that were in progress. When creating a match you can have a maximum of 12 players and 4 teams.

A neat twist is that before each round players must vote for where the round will take place. Map voting is nothing new but here you get to change 3 different sections of the map giving you over 100 map variations to play on. Getting the map you want is near impossible in a public match but played with friends this is easier. What this does bring to the game is a nice variety and stops players who know the maps well from dominating a game as easily. The downside is that it can be confusing as you get lost more easily.

The game plays quite well and the shooting is pretty solid but it just doesn’t bring enough new to stand out. The cover system works ok but it isn’t possible to move from cover to cover without leaving cover each time. When sprinting around a map it’s too easy to get stuck on things which can lead to some frustrating deaths. The loadout system works well and the variety of equipment and skills is nice. Taking attack dogs into battle rather than grenades is fun.

The game uses a stylised look that applies a Borderlands style cartoon shader over the top of what looks like it would be a fairly realistic game without it. Some players will probably like it while others could find it off-putting.

Special Forces: Team X is a decent shooter let down by a few frustrations and some uninspired game modes. Hopefully the developers will issue a patch based on player feedback to improve the game. If you’re looking for a new shooter this might be worth a look but make sure you bring some friends.

Greg Ellwoodhttp://www.entertainment-focus.com
Greg is the Deputy Editor of Entertainment Focus. He writes about Games, Tech and TV. You can find him on Xbox/PSN/Steam as Tahllian.
Previous article
New Eevee evolution for Pokémon X and Pokémon Y
Next article
Serious Sam DD XXL review