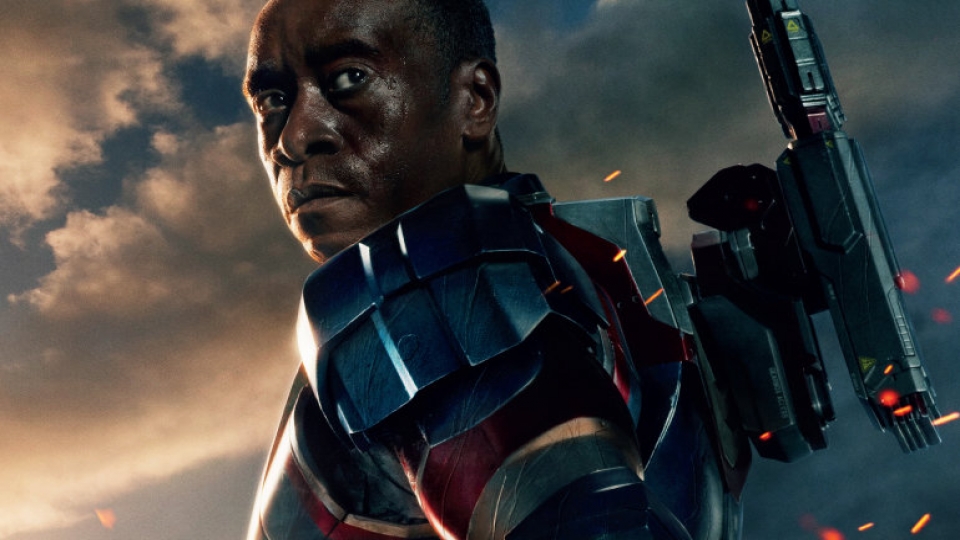 Marvel have unveiled a first proper glimpse at Don Cheadle in his Iron Patriot armour, taken from the newly-released banner art for Iron Man 3.

Marvel’s  Iron Man 3  pits brash-but-brilliant industrialist Tony Stark/Iron Man against an enemy whose reach knows no bounds. When Stark finds his personal world destroyed at his enemy’s hands, he embarks on a harrowing quest to find those responsible. This journey, at every turn, will test his mettle.