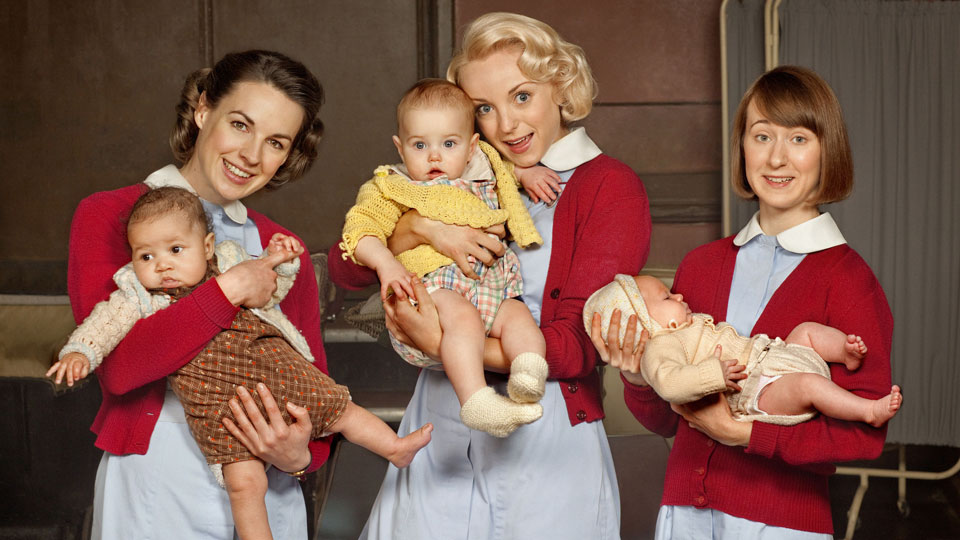 Call The Midwife will return for a new series in 2014.

The hit series has been a runaway success for the BBC, and the news was announced yesterday that it will return with a Christmas special in 2013, along with a third series in 2014.

An average audience of 10.6 million viewers are currently tuning in to the second series on Sunday nights on BBC One.

BBC Controller of Drama Ben Stephenson said: “Drama and the BBC are inseparable – it is written through the BBC like a stick of rock. No other broadcaster in the world has drama so firmly in its DNA.

“I want to make BBC drama a cultural institution – a touchstone for quality and modernity with all the excitement and glamour of a curtain going up.”

In this article:BBC, BBC One, Call The Midwife