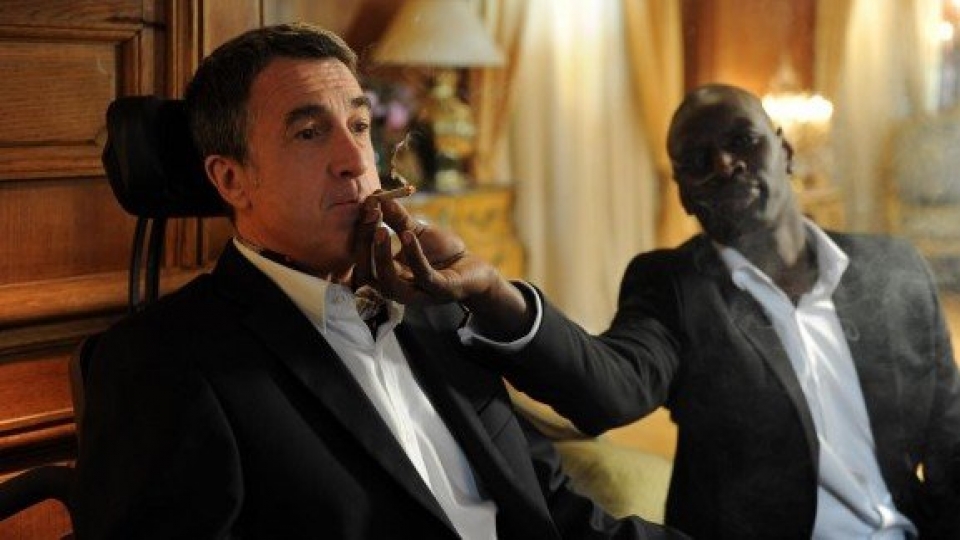 Based on a true story, Untouchable has already broken records worldwide, so far out grossing blockbusters such as Harry Potter, Titanic, Marvel’s The Avengers and Avatar in certain territories.  It is topping charts all over the globe and to date has made a staggering $356million.

The film tells the story of an unlikely friendship between a disabled millionaire (François Cluzet) and his street smart ex-con caretaker (Omar Sy). The pair who, on the surface, seem to have nothing in common find a camaraderie rooted in honesty and humour in one of the must-see films of the year.

To be in with a chance of winning a Warm Bodies merchandise set, simply answer the question below: