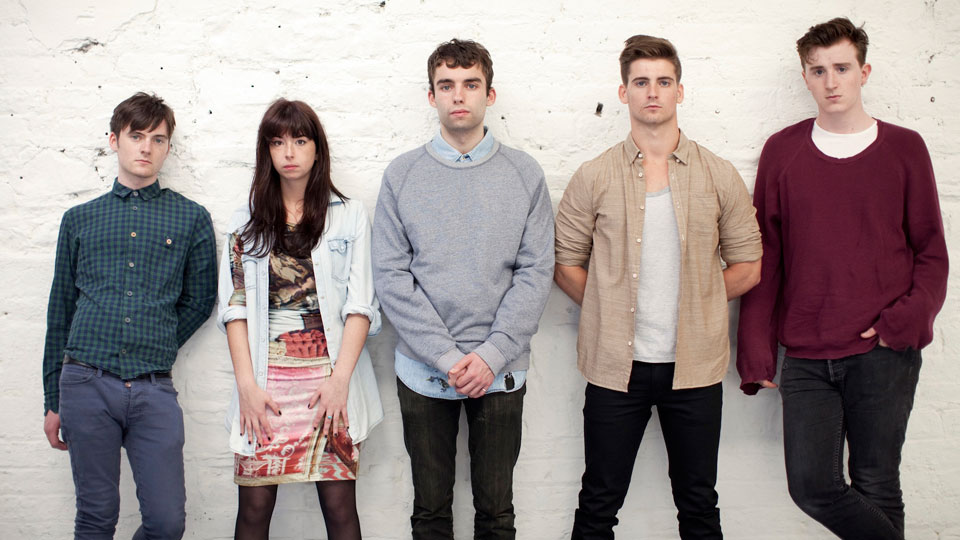 Little Green Cars are to release their debut album Absolute Zero on 13th May through Island/Glassnote records it has been confirmed.

The Dublin five-piece recently unveiled the video for their new single Harper Lee, and are now gearing up to wow fans and critics with their collection of songs. The record has been produced by Markus Dravs, best-known for his work with Arcade Fire, Coldplay and Mumford & Sons.

“This record constantly jumps between two contrasting perspectives: the beauty of a reckless youth and the fear and confusion caused by our ever-pending adulthood,” says lead-singer Stevie Appleby.

“It’s a hopeful and naïve look at love and life in general but also deals with isolation, unrequited love and madness. We wanted to express both a feeling of strength and vulnerability, so the work had to encompass both the light and dark.”

The tracklisting for Absolute Zero is:

Little Green Cars will be performing a handful of gigs in the UK in the coming weeks. You can catch them in February at: